Bad Bunny has joined Mexican singer Natanael Cano for a new remix of his song “Soy el Diablo.” The track is a bit of a departure for Bad Bunny, who’s largely made his name on Latin trap. “Soy el Diablo,” meanwhile, is a corrido, which is a traditional, narrative-driven Mexican ballad. Cano is part of a burgeoning movement of Mexican artists making trap corridos (or “corridos tumbados”) that incorporate hip-hop elements into the traditional corrido stylings.

Listen to “Soy el Diablo (Remix),” as well as Natanael Cano’s original below. Read “Urbano Reached Critical Mass in 2018. Now Can It Be Normalized?” on the Pitch. 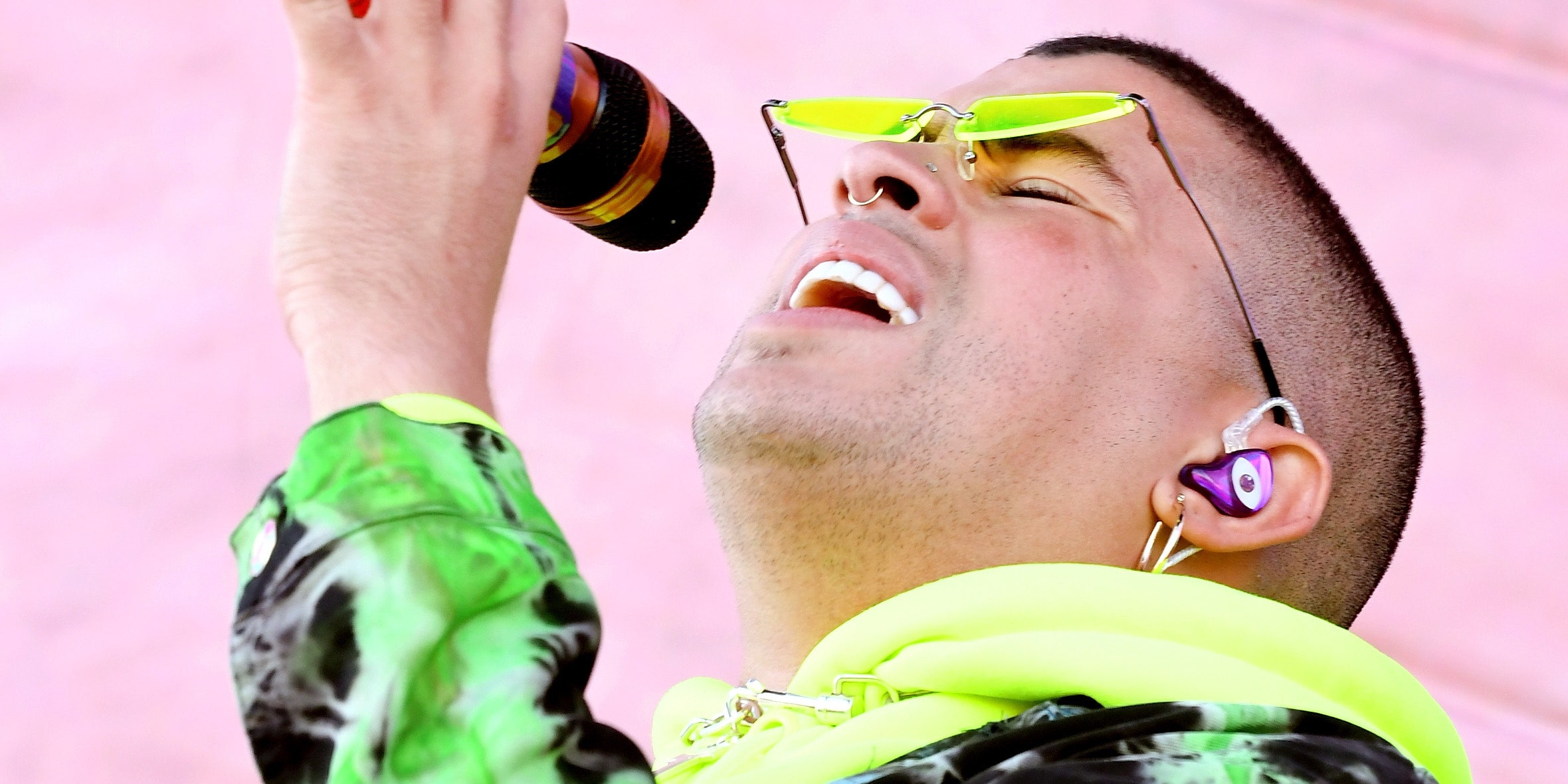