Posted On October 21, 2019 at 3:06 pm by Roger Waters Admin / Comments Off on Coldplay Announce New Album

Coldplay are releasing a double album on November 22, the BBC reports. In a letter to fans, the band wrote, “for the last 100 years or thereabouts we have been working ona thing called Everyday Life.” The note continues, “in the classifieds you might write ‘double album for sale, one very careful owner.’” The first half of the LP is apparently called “sunrise” and the second half is “sunset.” Find the band’s note, as well as a teaser video and posters that popped up globally, below.

Coldplay’s last album, A Head Full of Dreams, came out in 2015. In the years since they dropped that LP, they released the Kaleidoscope EP and Live in Buenos Aires. Late last year they released a new songs with Pharrell and Stormzy on a Global Citizen EP. They also shared collaborations with Big Sean and Brian Eno (not on the same song, unfortunately). 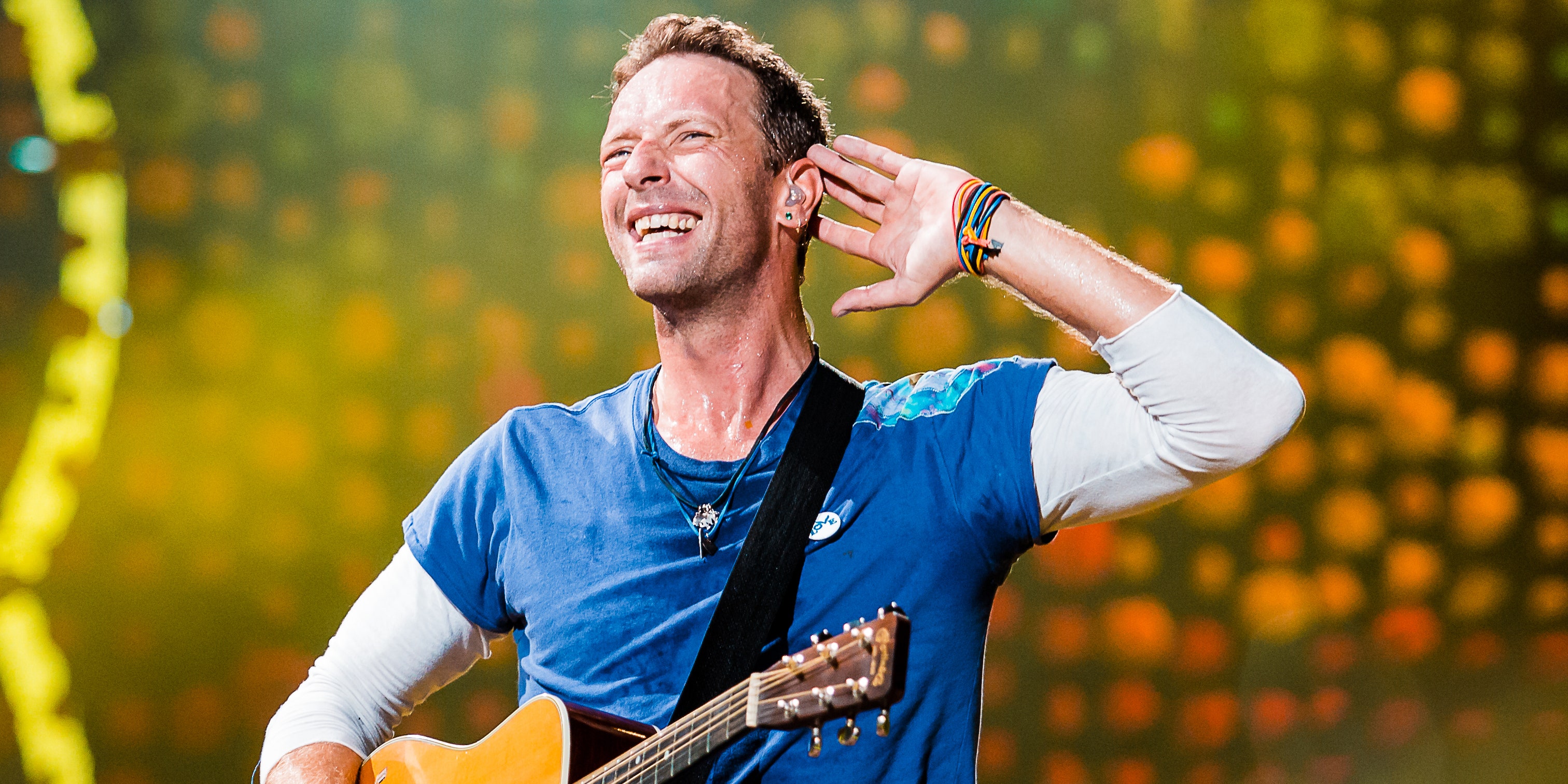