Dave East is no longer facing a misdemeanor battery citation in Nevada, TMZ reports and the Harlem rapper’s representatives tell Pitchfork. The citation was issued earlier this year following an alleged incident involving Dave East and two women in a room at the Delano Las Vegas hotel. Dave East reportedly claimed he was assaulted by one of the women, while that woman also reportedly told police that Dave East “threw punches [five to six] times, with one hitting her arm.”

According to TMZ, the citation was dismissed for reasons including Dave East’s lawyer Stacey Richman’s argument that her client suffered a concussion during the alleged incident, which allegedly showed that “he attempted to responsibly quell the situation.” When contacted by Pitchfork, Dave East’s representatives sent the following statement from the rapper:

I always treat women with nothing but respect. As a father to a young
girl, it’s important for me to set the right example for her and be
the best parent I can be. I can thank my incredible mother for raising
me to be a gentleman and a father. I’m glad the truth is finally
coming out and we can move forward. 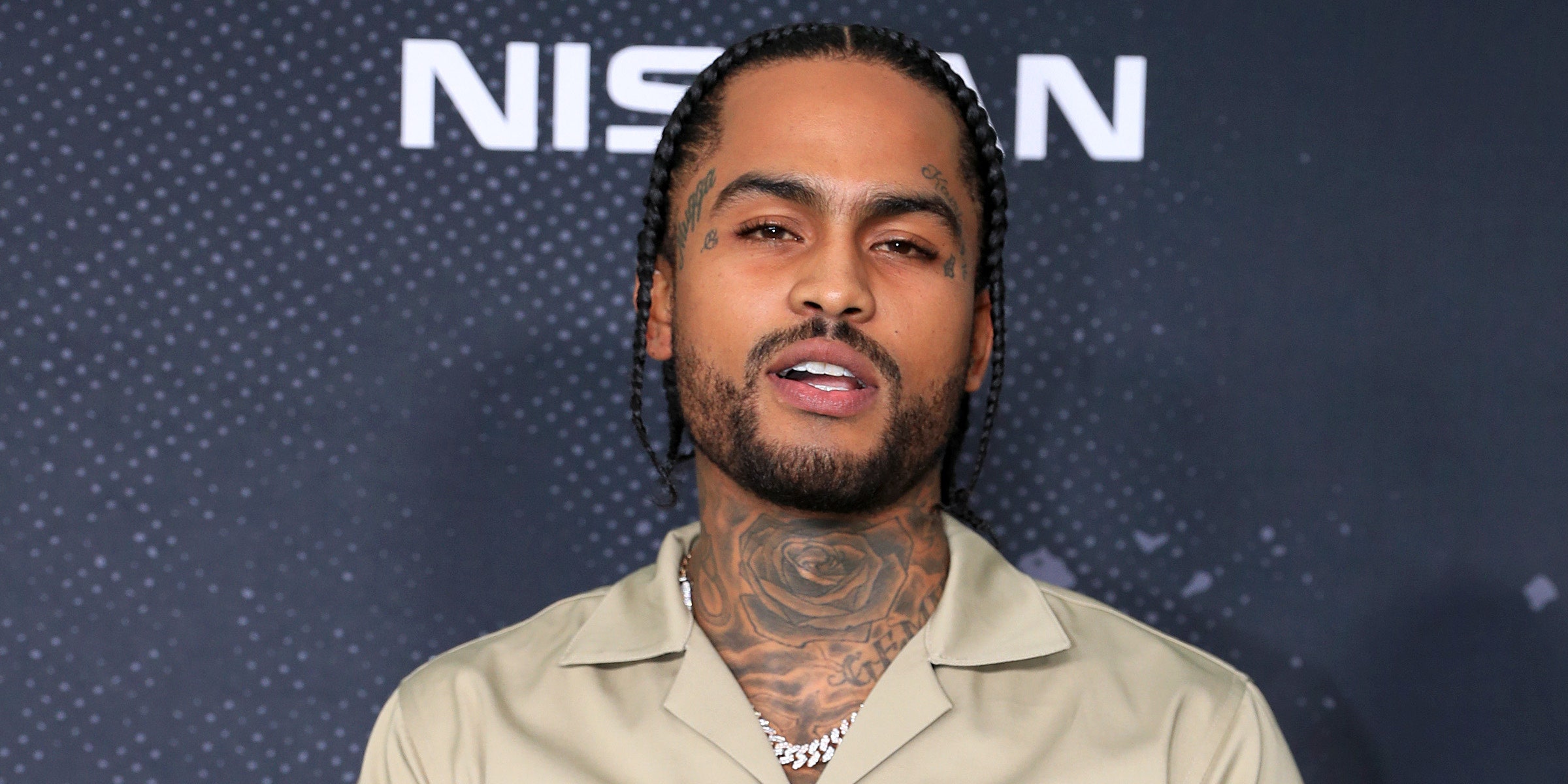