Posted On August 2, 2019 at 12:10 am by Roger Waters Admin / Comments Off on David Bowie’s The Man Who Fell to Earth Gets New Series

The Man Who Fell to Earth—Nicholas Roeg’s 1976 film starring David Bowie—is being adapted into a series for CBS All Access, Variety reports. The classic sci-fi flick, based on Walter Tevis’ 1963 novel of the same name, marked one of Bowie’s most memorable roles, as Thomas Jerome Newton—an alien posing as a human in an attempt to save his home planet.

Though the cast for the new show has not yet been revealed, Alex Kurtzman (Star Trek) and Jenny Lumet (Rachel Getting Married) are slated as writers, executive producers, and co-showrunners. Kurtzman is also set to direct.

According to Variety, Kurtzman and Lumet claim that the series will explore “the next chapter” of the story from the novel and film. “Some strings will connect to both the novel and the film but if you haven’t seen the film or haven’t read the novel, it’s fine,” Kurtzman told Variety “You’ll get to have an experience that’s entirely singular. If you have, you’ll have the benefit of understanding the history of the world that both of those things set up.”

“We loved the emotional moments in the book and we loved the visual spectacle of the movie,” Lumet added. “We’re taking it forward.”

A final release date for the series has not yet been announced.

Read “The Life Changing Power of Discovering David Bowie” over on the Pitch. 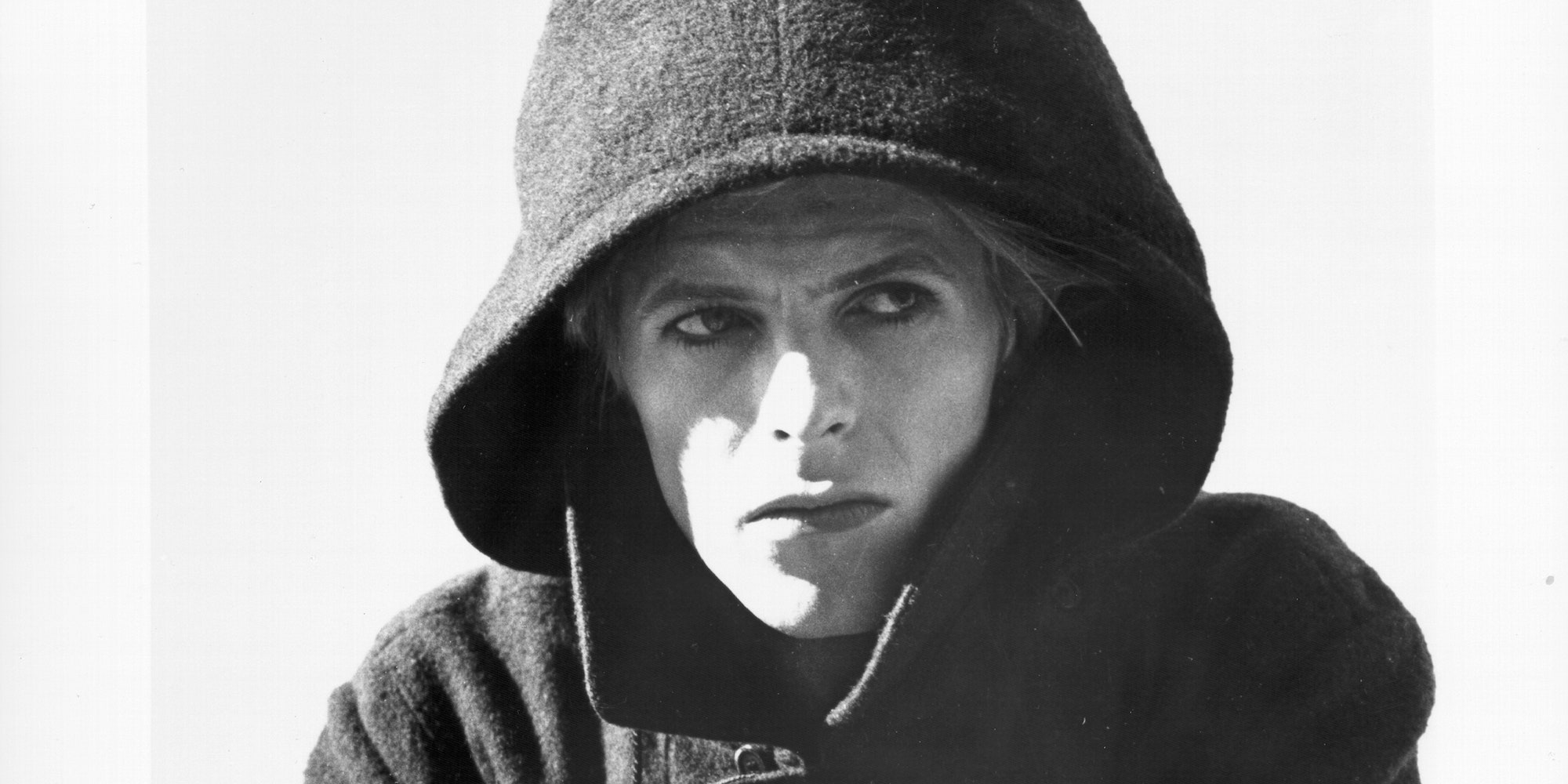