DIIV have officially announced their third album. Deceiver, the follow up to 2016’s Is the Is Are, is out October 4 via Captured Tracks. Listen to their new song “Skin Game” below. Scroll down for the album artwork and tracklist. Find physical editions of Deceiver at Rough Trade. (Pitchfork may earn a commission from purchases made through affiliate links on our site.)

One week after Deceiver arrives, DIIV are set to embark on a U.S. tour. The shows take place in October and December. Check out the band’s schedule below. Get tickets here.

It’s an imaginary dialogue between two characters, which could either
be myself or people I know. I spent six months in several different
rehab facilities at the beginning of 2017. I was living with other
addicts. Being a recovering addict myself, there are a lot of
questions like, “Who are we? What is this disease?” Our last record
was about recovery in general, but I truthfully didn’t buy in. I
decided to live in my disease instead. “Skin Game” looks at where the
pain comes from. I’m looking at the personal, physical, emotional, and
broader political experiences feeding into the cycle of addiction for
millions of us.

DIIV’s current lineup includes Zachary Cole Smith, Andrew Bailey (guitar), Colin Caulfield (bass), and Ben Newman (drums). The band recently confirmed that Devin Ruben Perez, who faced controversy after his 4chan posts were made public, has been out of the band since December 2017. 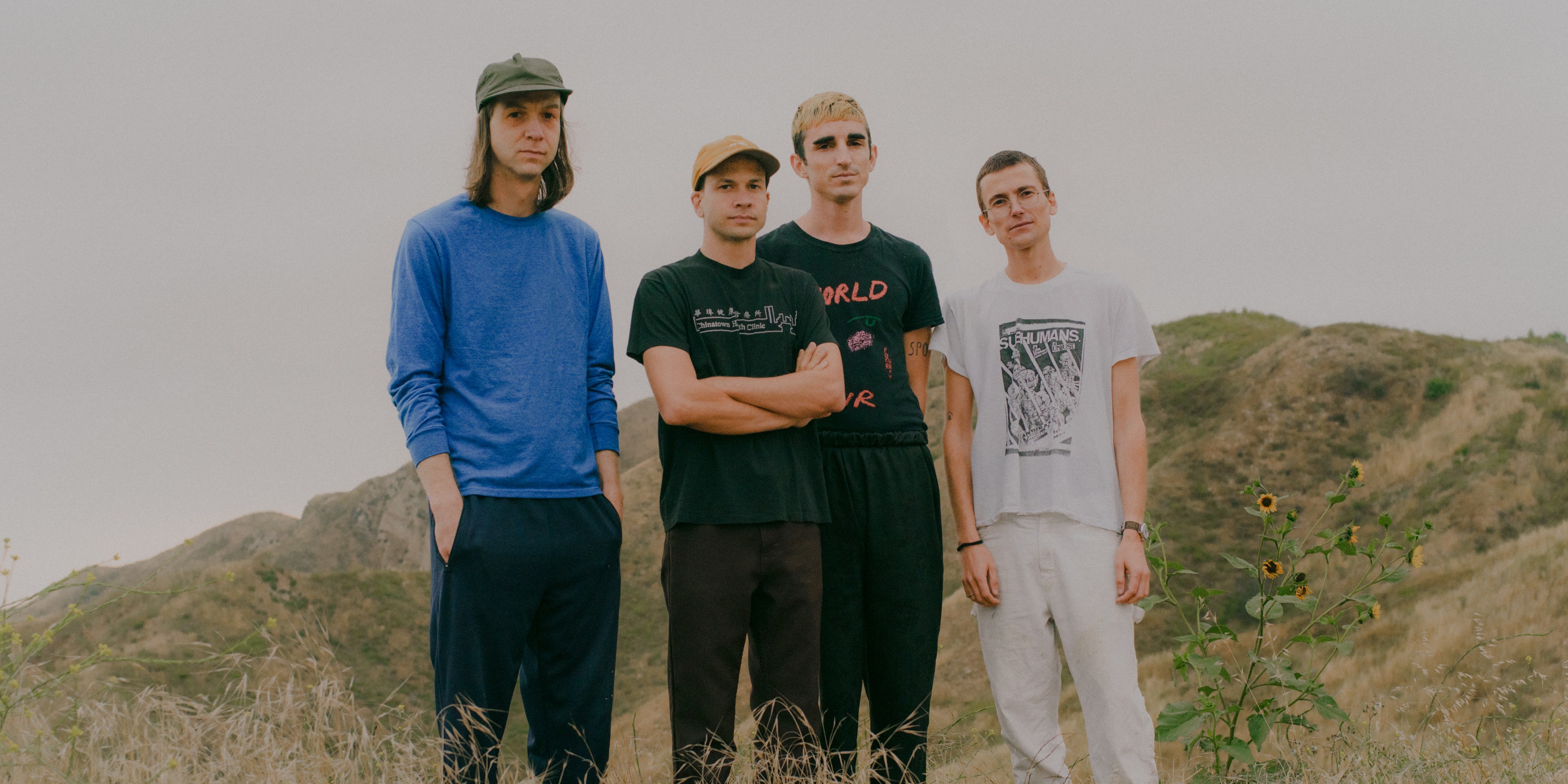