As Complex notes, Drake appears to address his relationship with the Weeknd on the new song, rapping, “OVOXO link up, mandem drink up, me and the drillers/Hawk and Sticks and Cash and Baka, Gucci, P, and Gilla/And the boy that sound like he sang on ‘Thriller,’ you know that’s been my n—a/Yeah, we just had to fix things, family, Six tings, we can’t split up.” There had been rumors over the last few years that the artists were beefing.

“War” appears on a new tape from Drake’s frequent collaborator Oliver El-Khatib (in collaboration with Kuumba International) called EL-KUUMBA TAPE VOL. 1. Find that below, too.

Drake has stayed busy in 2019. This year, he released his odds-and-ends compilation, Care Package, and appeared on another new track called “Won’t Be Late” with Swae Lee. When the Toronto Raptors won the NBA Championship, he released two new songs: “Omertà” and “Money in the Grave.” He recently appeared on a new PARTYNEXTDOOR song and launched his own cannabis brand, the More Life Growing Company. 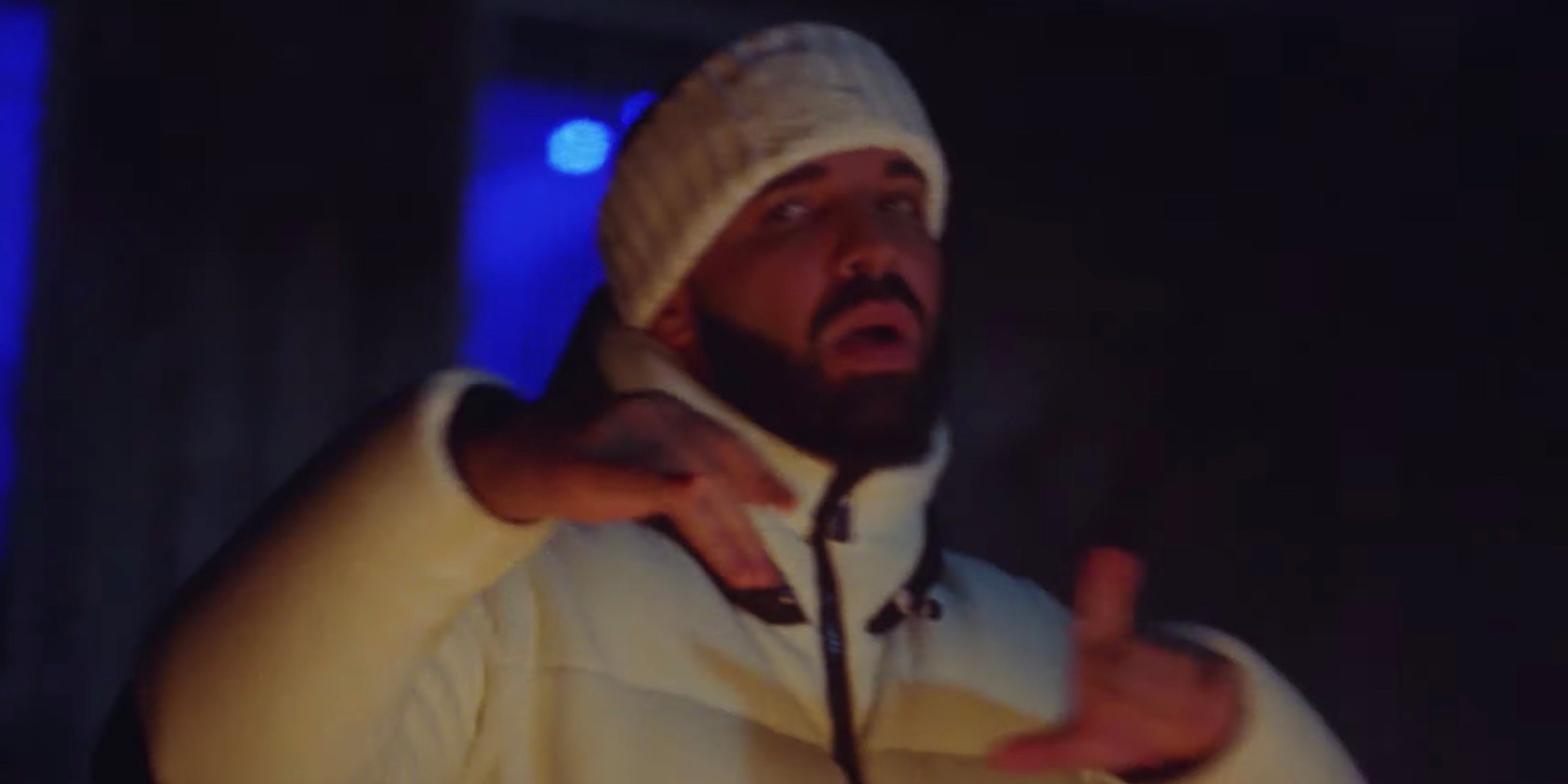