Eric B. Arrested on 17-Year-Old Warrant, Released After 2 Weeks

Eric B.—the DJ best known as president and one half of the iconic hip-hop duo Eric B. & Rakim—is out of jail after two weeks. He was arrested on a warrant that dates back to 2002, the Associated Press reports. The bench warrant was issued in 2002 for failure to appear in court for a sentencing after. He pleaded guilty to assault that year. According to Eric B.’s current attorney, the DJ was told in 2002 by his former attorney that he wasn’t required to appear in court. The duo recently reunited after a two-decade hiatus. 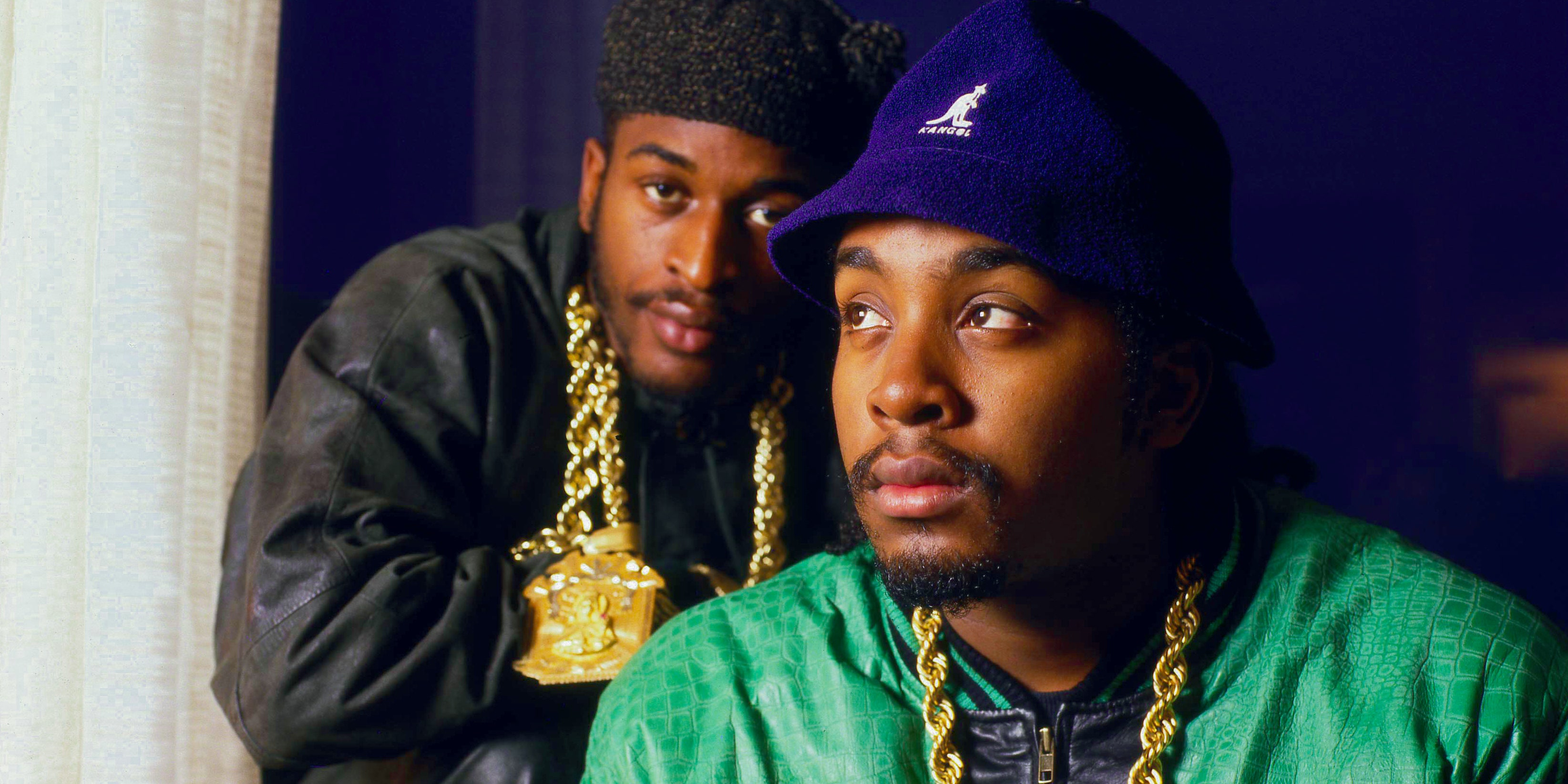