Roy Loney, the original frontman for ’60s rock group Flamin’ Groovies, has died, according to a post on the band’s Facebook Page and San Francisco CBS affiliate KPIX 5. “We are all deeply saddened and stunned to learn that our dearest friend and bandmate, Roy Loney, passed away this morning,” the group wrote. A cause of death has not yet been revealed. Loney was 73 years old.

Loney founded Flamin’ Groovies in the Bay Area in 1965, though they were originally called the Chosen Few. The group’s first release was the 1968 EP Sneakers. Their debut LP Supersnazz featured a version of Bobby Toup’s “The Girl Can’t Help It,” as well as John Vincent and Huey “Piano” Smith’s “Rockin’ Pneumonia and the Boogie Woogie ‘Flu.” Loney remained in Flamin’ Groovies for the band’s next two albums, 1970’s Flamingo and 1971’s Teenage Head. Following his departure in 1971, lead guitarist Cyril Jordan took over as frontman.

Loney left Flamin’ Groovies to pursue a solo career, releasing a handful of albums as Roy Loney & the Phantom Movers between 1979 and 1993. His most recent project was 2009’s Got Me A Hot One! with Señor No. 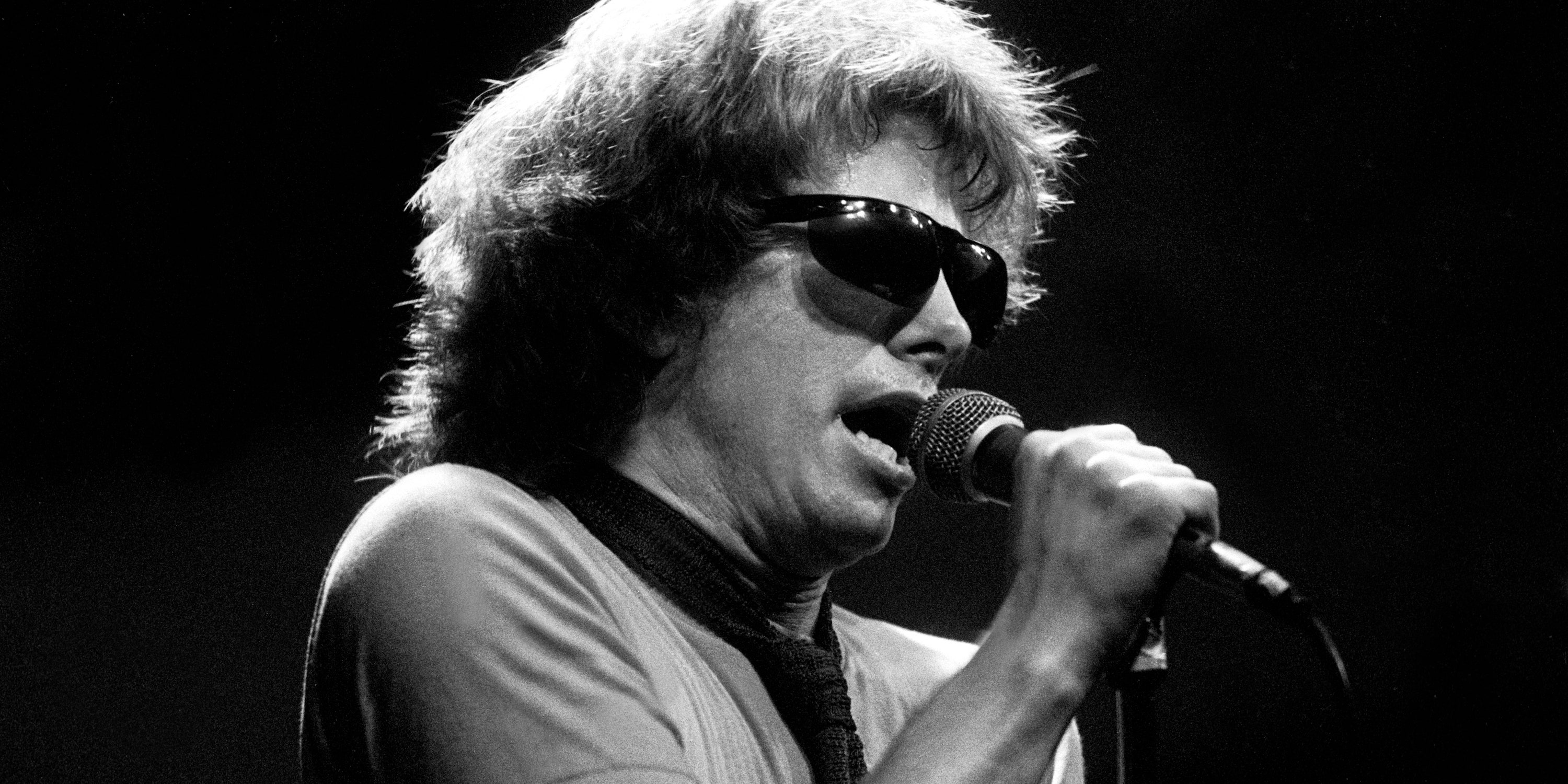