Frank Ocean returned to Beats 1 today for another episode of “blonded RADIO.” Near the end of the broadcast, he released a new song called “DHL.” It’s available on iTunes—find it here or check it out below.

The new song follows the tease of other new songs called “Cayendo” and “Dear April” from the singer earlier today. Remixes of those songs were premiered at Ocean’s new queer club night PrEP+ in New York City earlier this week. During “blonded 008,” Frank also played a snippet of Sango’s flip of the song “Nights” from Blonde. Check out the full broadcast.

Read our report from PrEP+, and the decade-end feature, “How Tumblr Helped Queer Mainstream Pop.” 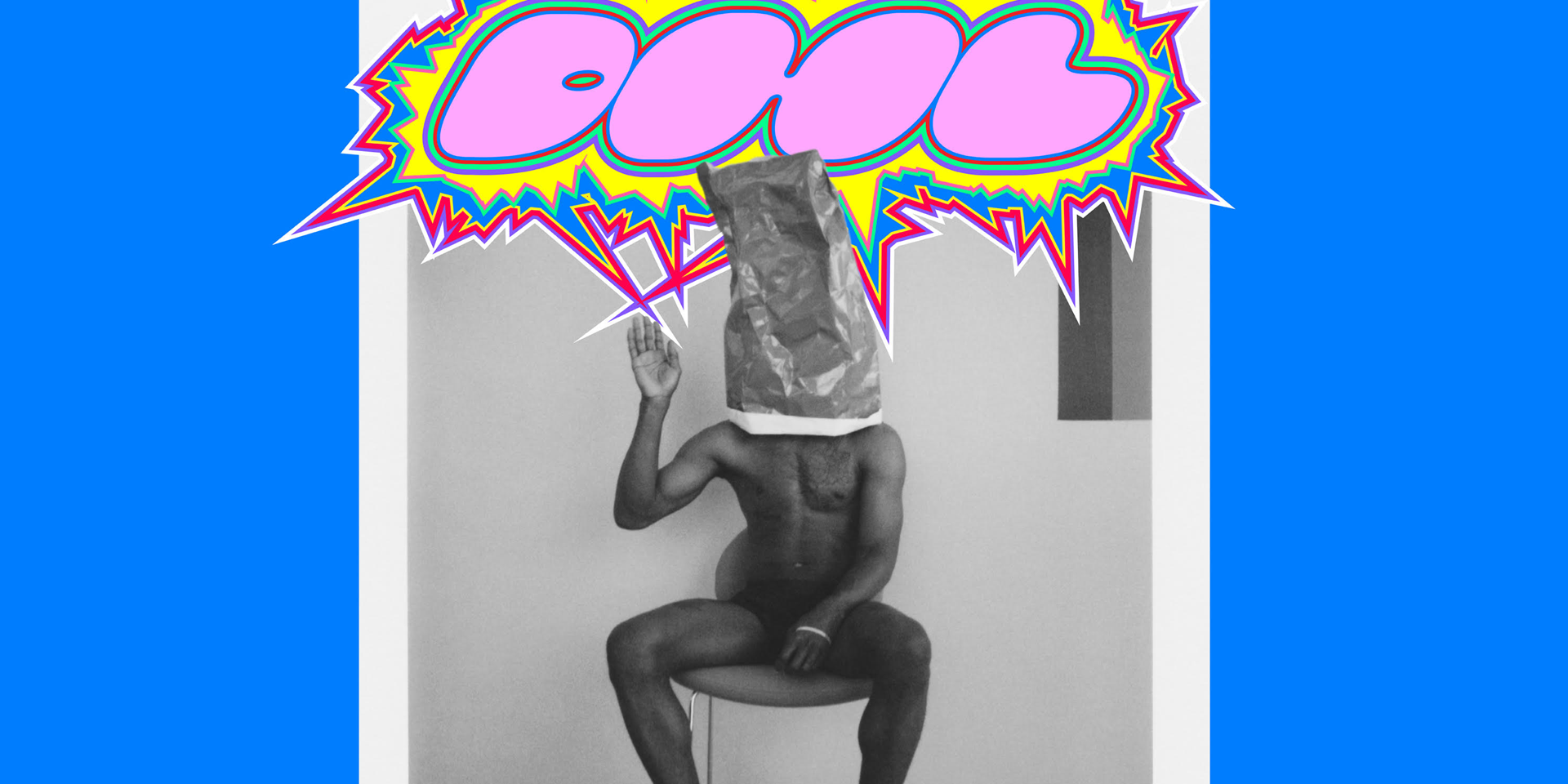