Taron Egerton, who portrays Elton John in last year’s biopic Rocketman, has won the Golden Globe for Best Performance by an Actor in a Motion Picture – Musical or Comedy. He beat out Leonardo DiCaprio (Once Upon a Time … in Hollywood), Eddie Murphy (I Am Dolemite), Daniel Craig (Knives Out), and Roman Griffin Davis (Jojo Rabbit) for the trophy. See this year’s full list of winners and nominees here.

Read “What Rocketman Star Taron Egerton Is Listening to Right Now” on the Pitch.

Follow along with the rest of Pitchfork’s coverage of this year’s Golden Globes. 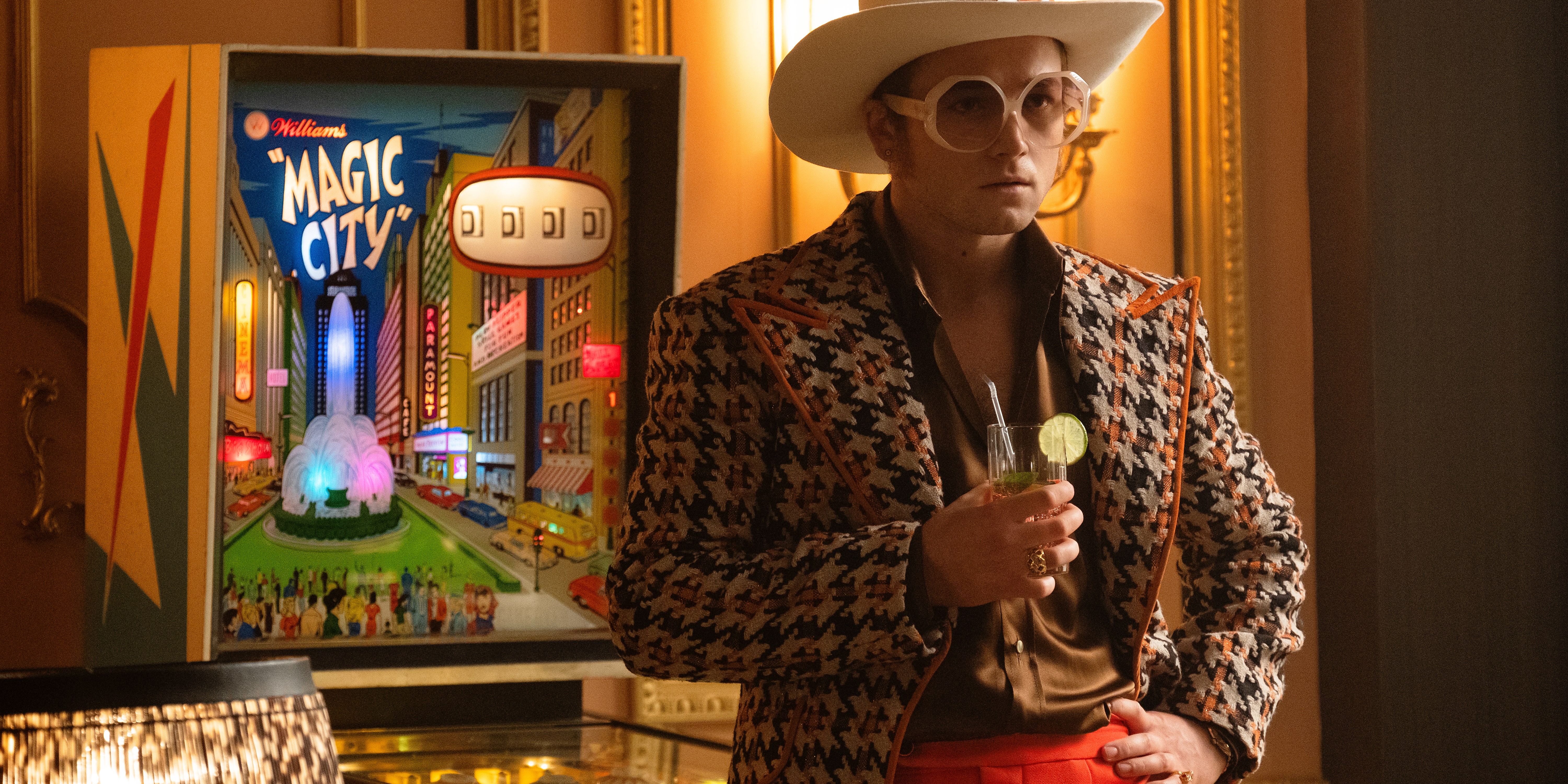