Grimes’ New Song “So Heavy” Is Out This Week

Grimes has announced that she has another new single on the way. Earlier today on Instagram, she posted sci-fi artwork for a new track called “So Heavy,” which is slated to drop Friday, November 15. “Hooo boy finally just got release dates for things from label this AM” she wrote in the caption. “SO HEAVY I FELL THROUGH THE EARTH Fri.” Find her post below.

“So Heavy” will mark Grimes’ second officially-released solo single of 2019, following “Violence,” which arrived in September. Additionally, Grimes has shared a demo of a new song called “Pretty Dark,” as well as a teaser of music from her forthcoming LP Miss_Anthropocene. The long-awaited follow-up to 2015’s Art Angels does not yet have a release date.

Find out where Grimes’ Visions and Art Angels landed on Pitchfork’s list “The 200 Best Albums of the 2010s.” 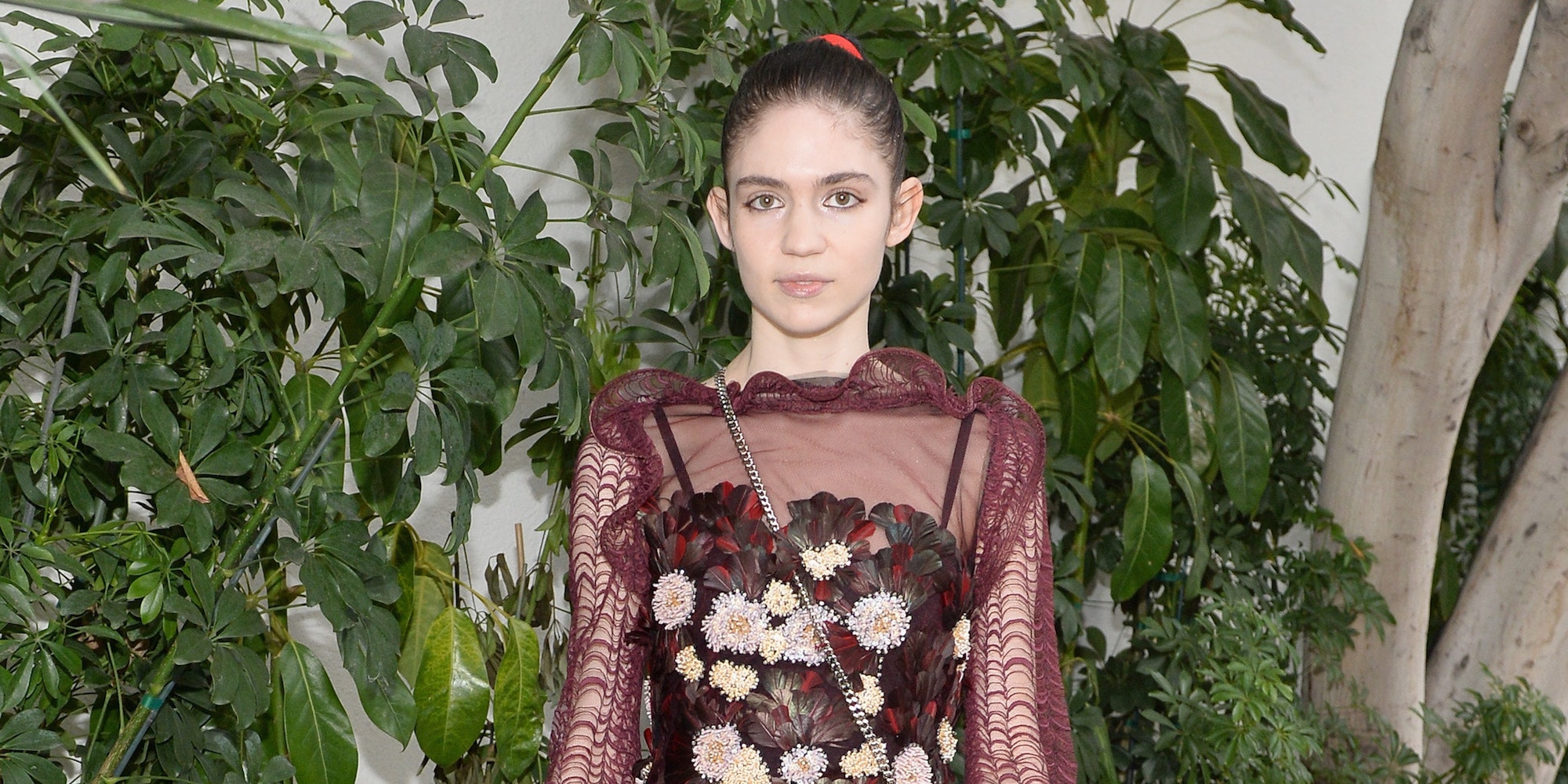