Gucci Mane’s new album, WOPTOBER II, is out October 17 via Atlantic. Earlier this week, Gucci announced the rapper as a star of their new Cruise 2020 campaign alongside Iggy Pop. Harmony Korine, who shot the Gucci campaign, also shot the cover photo for WOPTOBER II. The rapper released his Delusions of Grandeur mixtape in June.

Meanwhile, Megan Thee Stallion is still cruising on momentum from her Hot Girl Summer, which got its own song and a recent autumnal sequel with Jimmy Fallon. 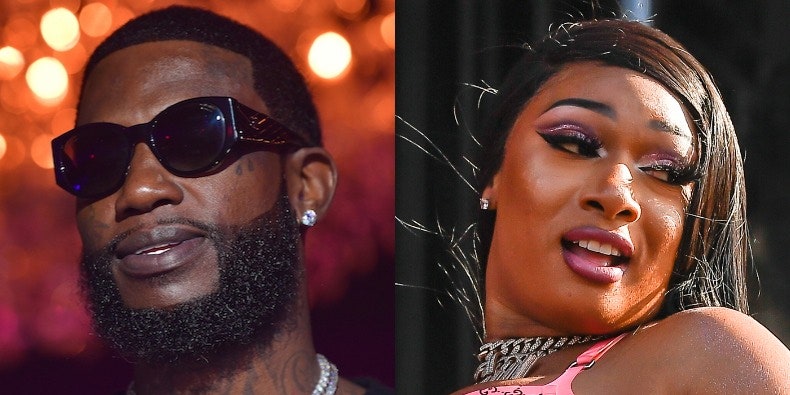