Harry Styles to Host and Perform on SNL

Posted On November 3, 2019 at 4:11 am by Roger Waters Admin / Comments Off on Harry Styles to Host and Perform on SNL

Harry Styles will host and perform on Saturday Night Live on November 16. The news was announced during the November 2 broadcast with Kristen Stewart and Coldplay.

After parting ways from the boy band One Direction, Styles released his self-titled debut album in May 2017. Earlier this year, Styles inducted Stevie Nicks into the Rock and Roll Hall of Fame, and he released the new song “Lights Up” in mid-October. He also recently made a surprise appearance at a concert in Nashville to join Kacey Musgraves on “Space Cowboy.” 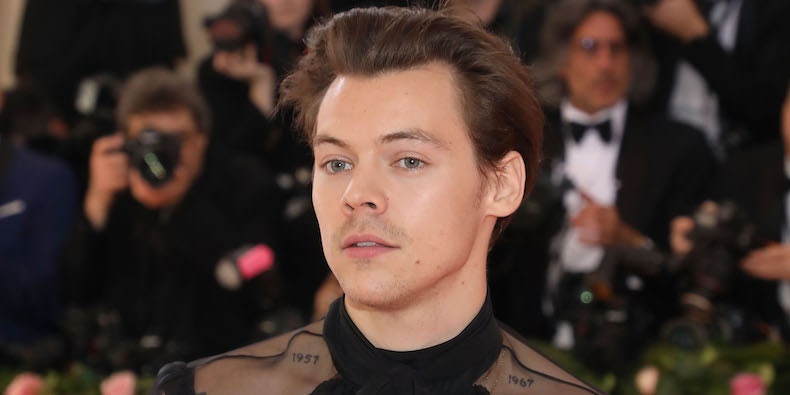