Posted On February 14, 2020 at 11:57 pm by Roger Waters Admin / Comments Off on Henry Rollins Cast as the Voice of Tri-Klops in Netflix’s He-Man Reboot

Henry Rollins has been announced as the voice of Tri-Klops in Netflix’s animated He-Man Reboot, Deadline reports. Tri-Klops is a henchman of the villain Skeletor. Both charaters are enemies of the main protagonist, He-Man.

According to Deadline, the new show will “focus on the unresolved storylines of the iconic characters, picking up where they left off decades ago.” 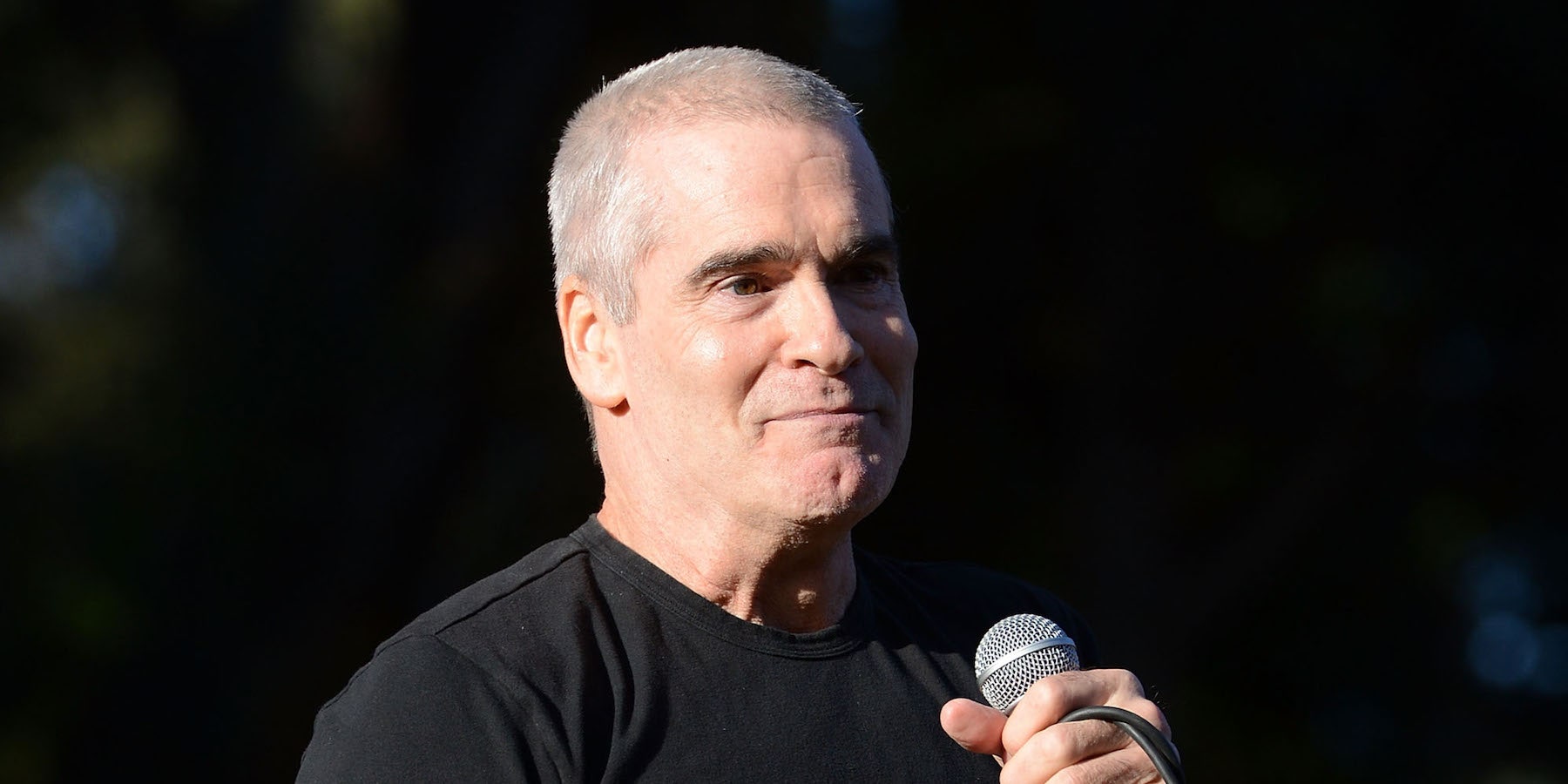