Posted On July 6, 2019 at 10:00 pm by Roger Waters Admin / Comments Off on João Gilberto, Brazilian Composer and Bossa Nova Icon, Dead at 88

Legendary Brazilian guitarist, vocalist, and composer João Gilberto has died, the BBC and CNN (via Agência Brasil) report. He was 88 years old. A cause of death has not been revealed at the time of this writing.

Gilberto was an early pioneer of Brazilian Bossa Nova, and is often credited with inventing the genre. He began recording in the 1950s, and went on to maintain a lengthy career that would influence popular music in Brazil for decades. Throughout his years as a performer and composer, Gilberto collaborated with the likes of Herbie Mann, Stan Getz, Caetano Veloso, Gilberto Gil, and countless others. Gilberto’s last studio LP João Voz E Violão was released in 2000. 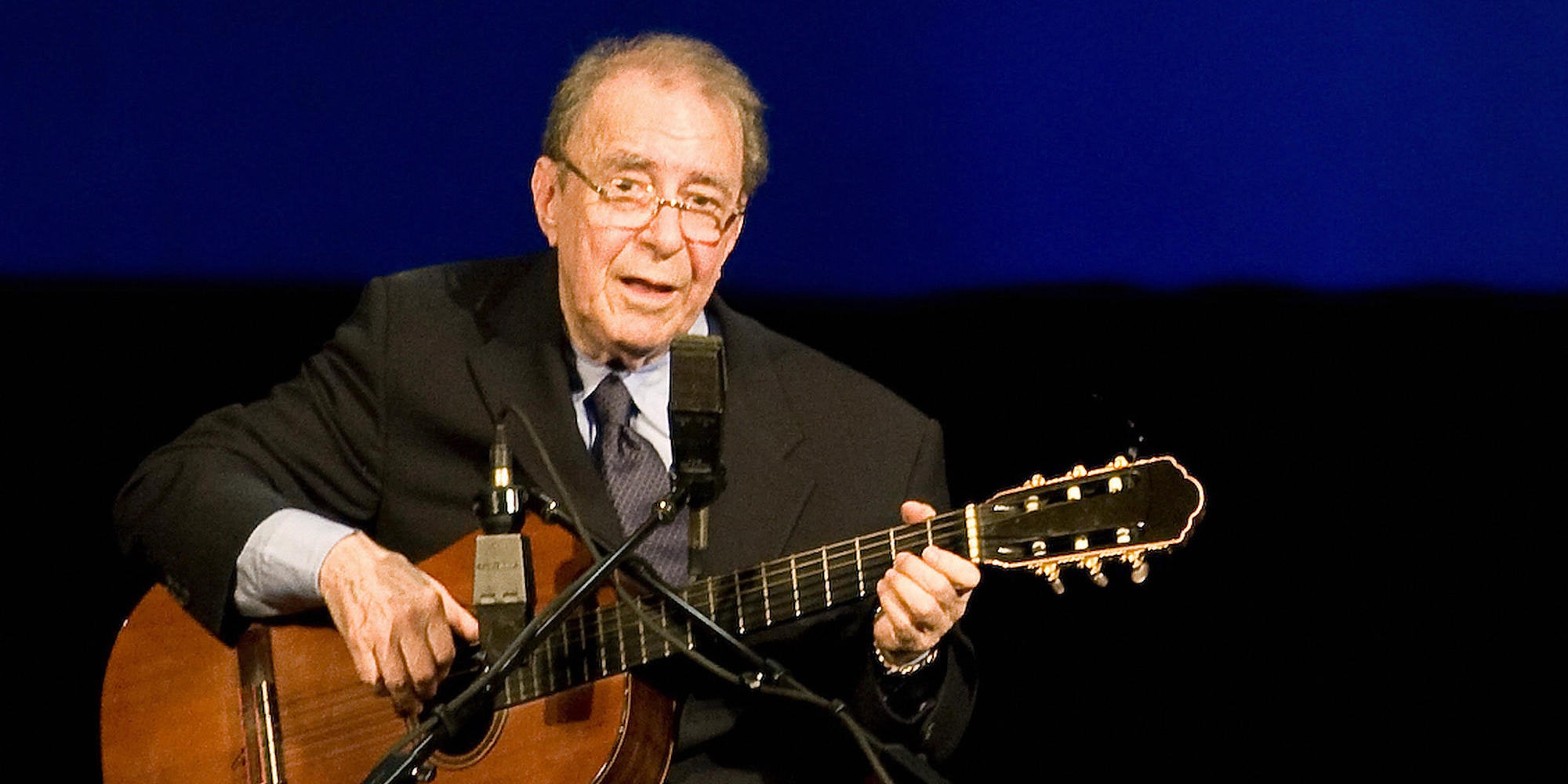