Posted On January 23, 2020 at 5:07 am by Roger Waters Admin / Comments Off on Joni Mitchell’s Shine Gets First Vinyl Release

Joni Mitchell has announced the reissue of her 2007 album Shine via Craft. The album’s first-ever vinyl release is due out April 3. The record includes an updated version of her 1970 classic “Big Yellow Taxi,” as well as “One Week Last Summer,” which won Best Instrumental Pop Performance at the 2008 Grammys. It is the last studio LP Mitchell has released. 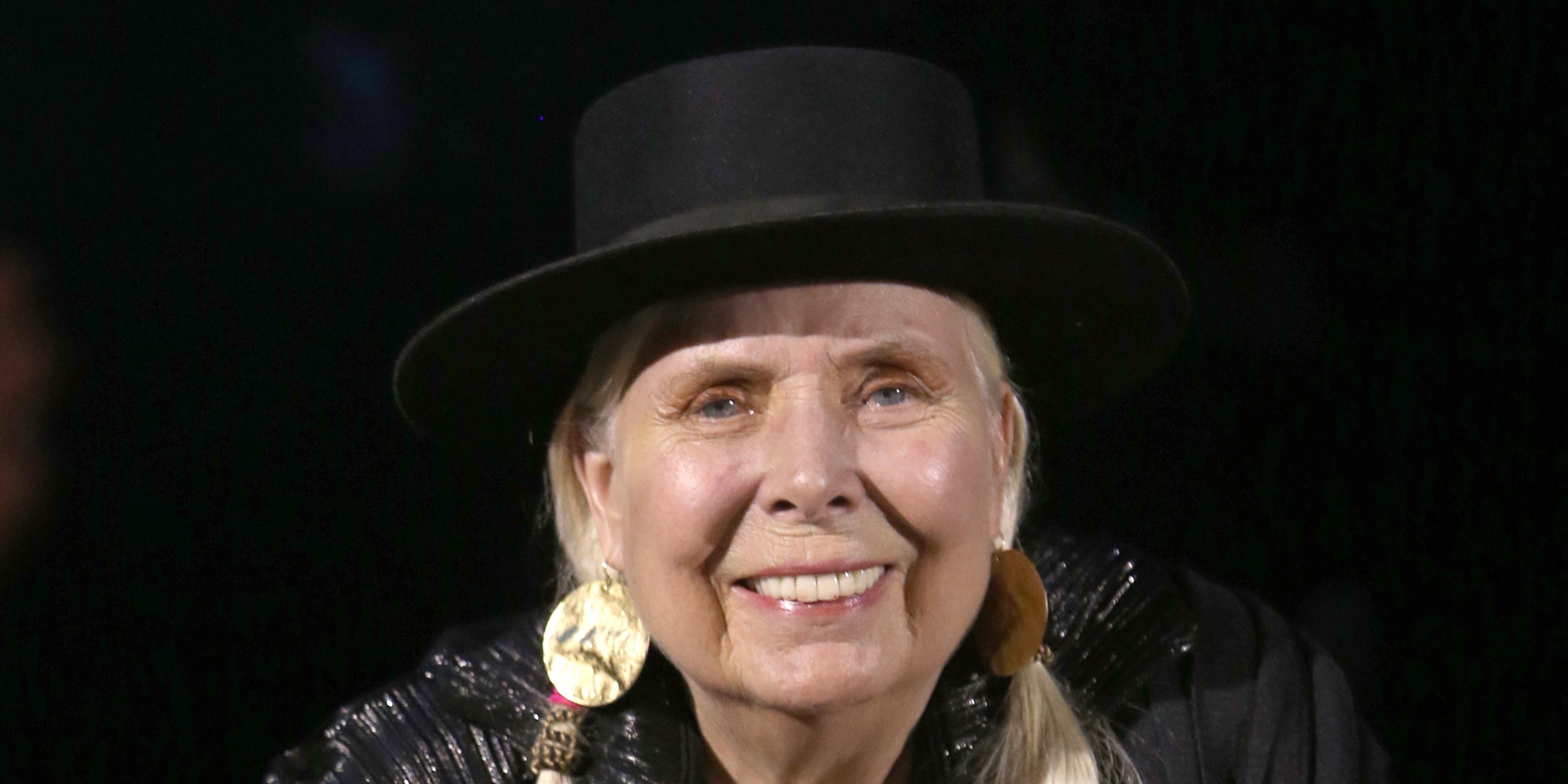