Posted On December 6, 2019 at 12:50 am by Roger Waters Admin / Comments Off on Kanye Announces Another New Opera, Mary

Kanye West has announced another new opera. It’s called Mary, and it’s scheduled to take place at Miami Marine Stadium on Sunday, December 8 (the final day of Art Basel). Mary is slated to feature music by Kanye’s Sunday Service performers. Much like his debut opera Nebuchadnezzar, Ye made the announcement in a tweet. The artwork for Mary features a bible verse, Luke 1:30-31. Find Kanye’s tweet below.

Mary will be directed by Vanessa Beecroft, who helmed the Nebuchadnezzar production last month in Los Angeles. Nebuchadnezzar starred Sheck Wes, and featured music by the Sunday Service choir, as well as Peter Colins & Infinity’s Song. Miami Marine Stadium is a particularly interesting location for the opera, as it is typically used for power boat races—instead of a field, bleachers look out onto an expanse of water. 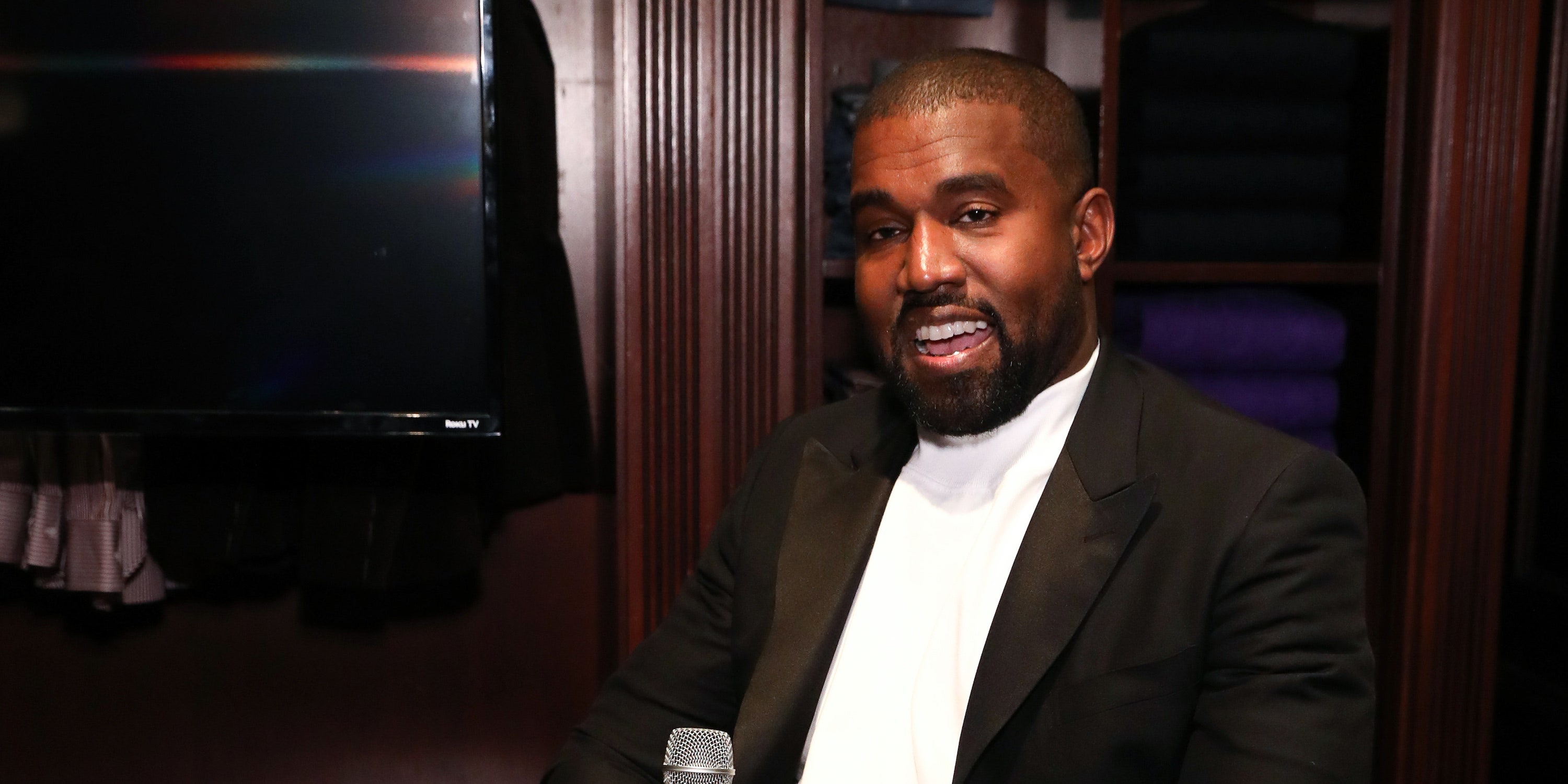