Kevin Morby has announced a brand new string of tour dates in support of his recent album Oh My God. The new additions take place next April in the United States. Check out Morby’s latest tour posters below. Find the rest of his dates at his website. Get tickets here. (Pitchfork may earn a commission from purchases made through affiliate links on our site.)

In addition to his new tour, Kevin Morby has announced that he will be auctioning off his City Music tour suit (pictured below) for charity. The proceeds will go to Tour Support, a division of LightHopeLife that provides critical mental health resources for artists, crew members, and vendors to support them on the road.

“This suit is very special as it was the first of many made by my good friend Judith at RoseCut clothing,” Morby said. “I went on to wear it on a few special occasions in 2017 including the City Music video shoot, my performance at Bonnaroo as well as a short east coast tour which included my first sold out show at my favorite venue, The Bowery Ballroom.”

Revisit the interview “Kevin Morby Loves Fiona Apple and Feels Like James Bond” over on the Pitch. 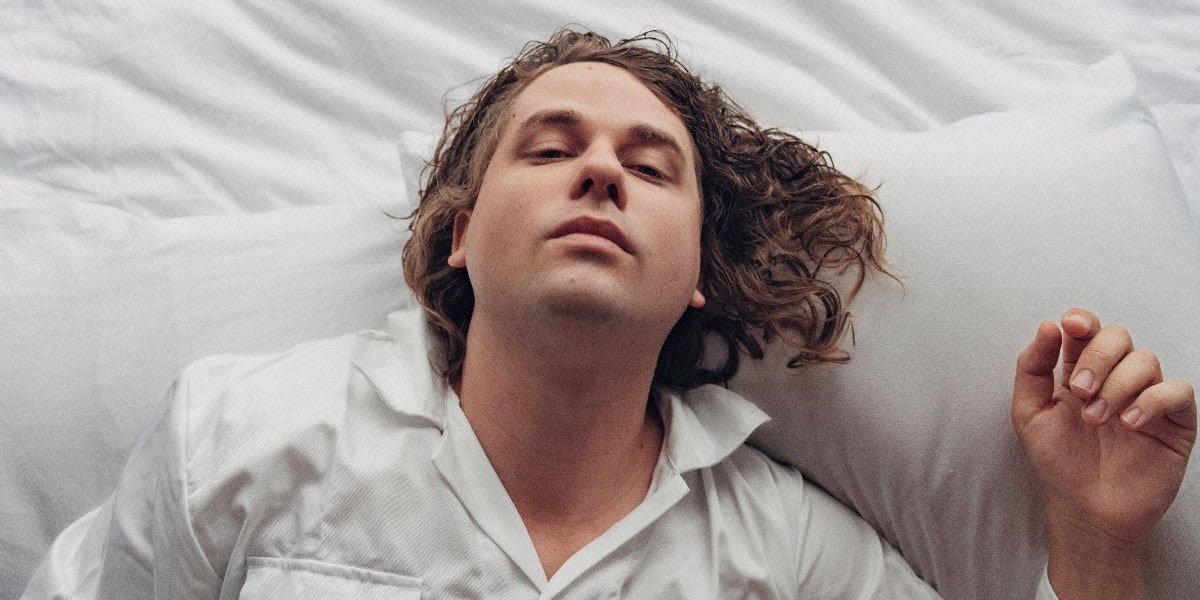