Sightless Pit is a new band that consists of Lingua Ignota (aka Kristin Hayter), the Body’s Lee Buford, and Full of Hell’s Dylan Walker. Today, they’ve announced their debut full-length Grave of a Dog, out February 21 via Thrill Jockey. The trio have also released the album’s first single, “Kingscorpse.” Check that out below. 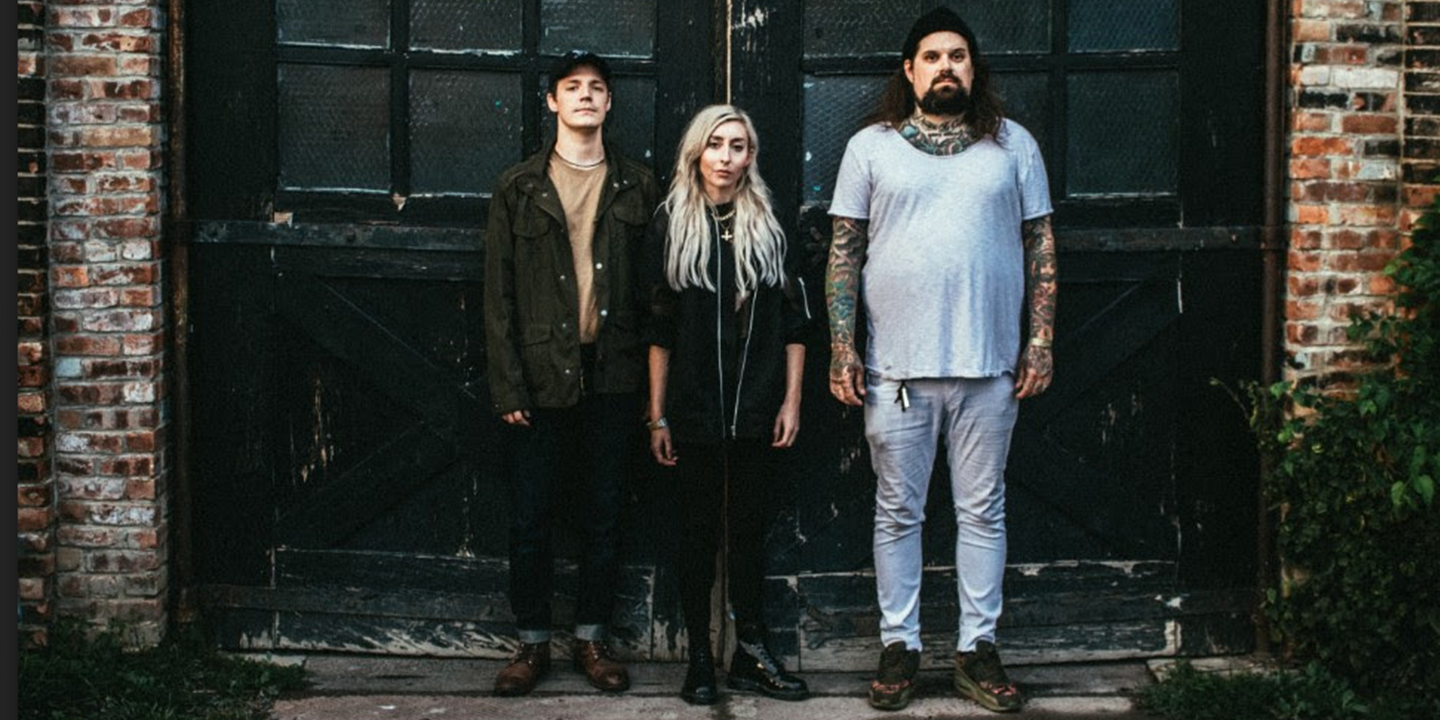