Posted On December 27, 2019 at 5:05 am by Roger Waters Admin / Comments Off on Listen to Travis Scott’s New JACKBOYS Compilation

Travis Scott has released a new album, a compilation titled JACKBOYS. Take a listen to the album in full below.

JACKBOYS is Scott’s first studio album on his Cactus Jack label. He teased the project online earlier this fall, but has since deleted his tweet about it. It features contributions from Sheck Wes, Don Toliver, Quavo, and Offset. JACKBOYS also includes a new remix of “Highest in the Room”—Scott’s one-off single from October—by Rosalía and Lil Baby.

Following the release of Astroworld in 2018, Scott released the documentary Look Mom I Can Fly on Netflix in August. 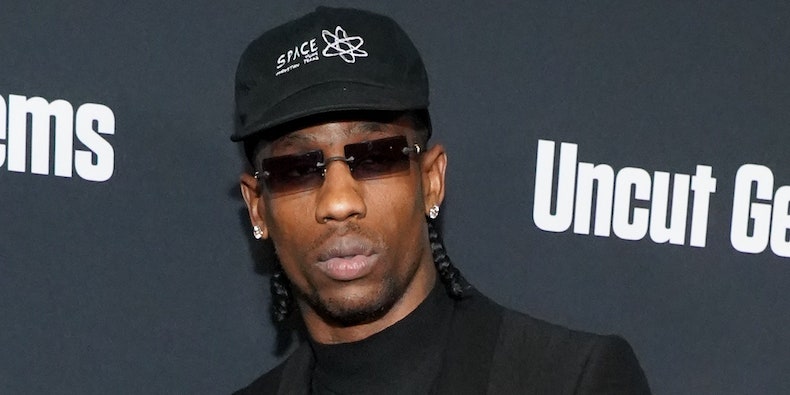