Iggy Pop has released a brand new music video from his latest album Free. The bizarre visual for “Sonali” was directed by Mac DeMarco, and stars a familiar face: The Lizard Man. The well-dressed reptile steers his fur-covered convertible through rush hour traffic en route to his lizard girlfriend (played by DeMarco’s real-life human girlfriend Kiera McNally). Watch it all go down below.

“Sonali” was written by Ruby Sylvain and Leron Thomas. The reptilian cast is a throwback to DeMarco’s “Nobody” visual from Here Comes the Cowboy, in which Mac played a lizard man. (“Sonali”’s reptile protagonist is played by Tommy Midnight.)

Read “How Iggy and the Stooges Invented Punk” over on the Pitch. 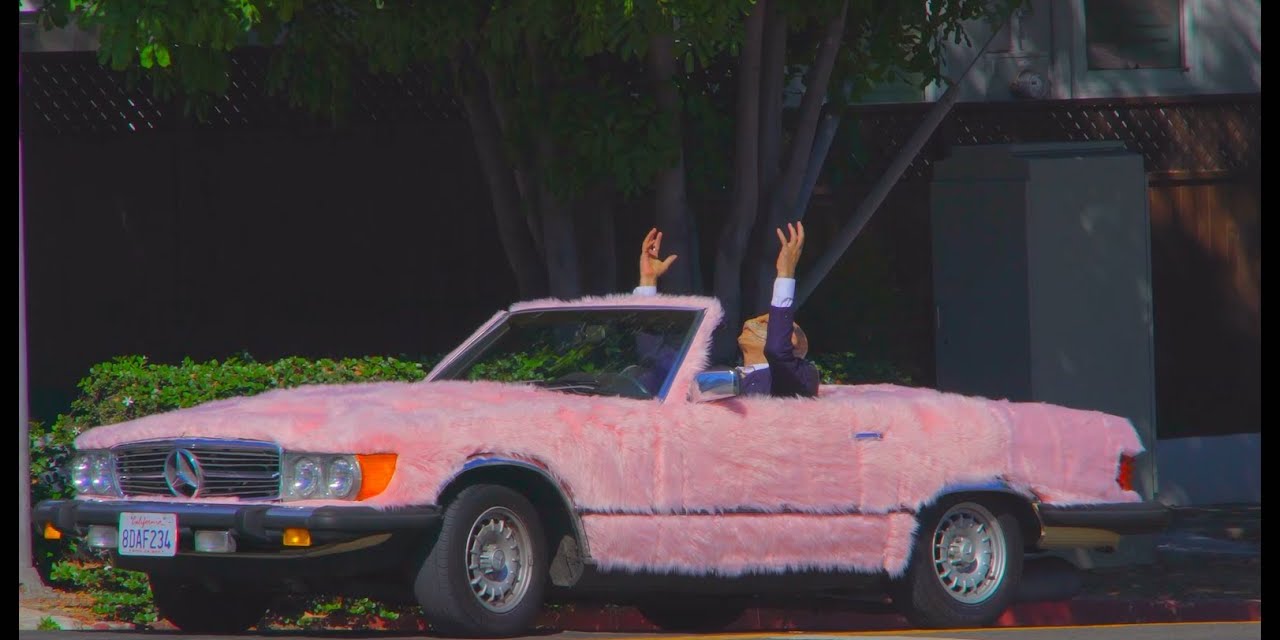