Guitarist and composer Mary Halvorson has been named as one of this year’s fellows of the John D. and Catherine T. MacArthur Foundation, as The New York Times notes. The fellowship, popularly known as the “genius” grant, awards recipients with $625,000 to be used over five years. Watch Halvorson discuss her work in the MacArthur Foundation’s video below.

Mary Halvorson is known for her experimental blend of jazz, folk, rock, and other musical styles. She released her album Code Girl last year. Next month, on October 25, Halvorson and Deerhoof’s John Dieterich will release a new collaboration titled a tangle of stars. 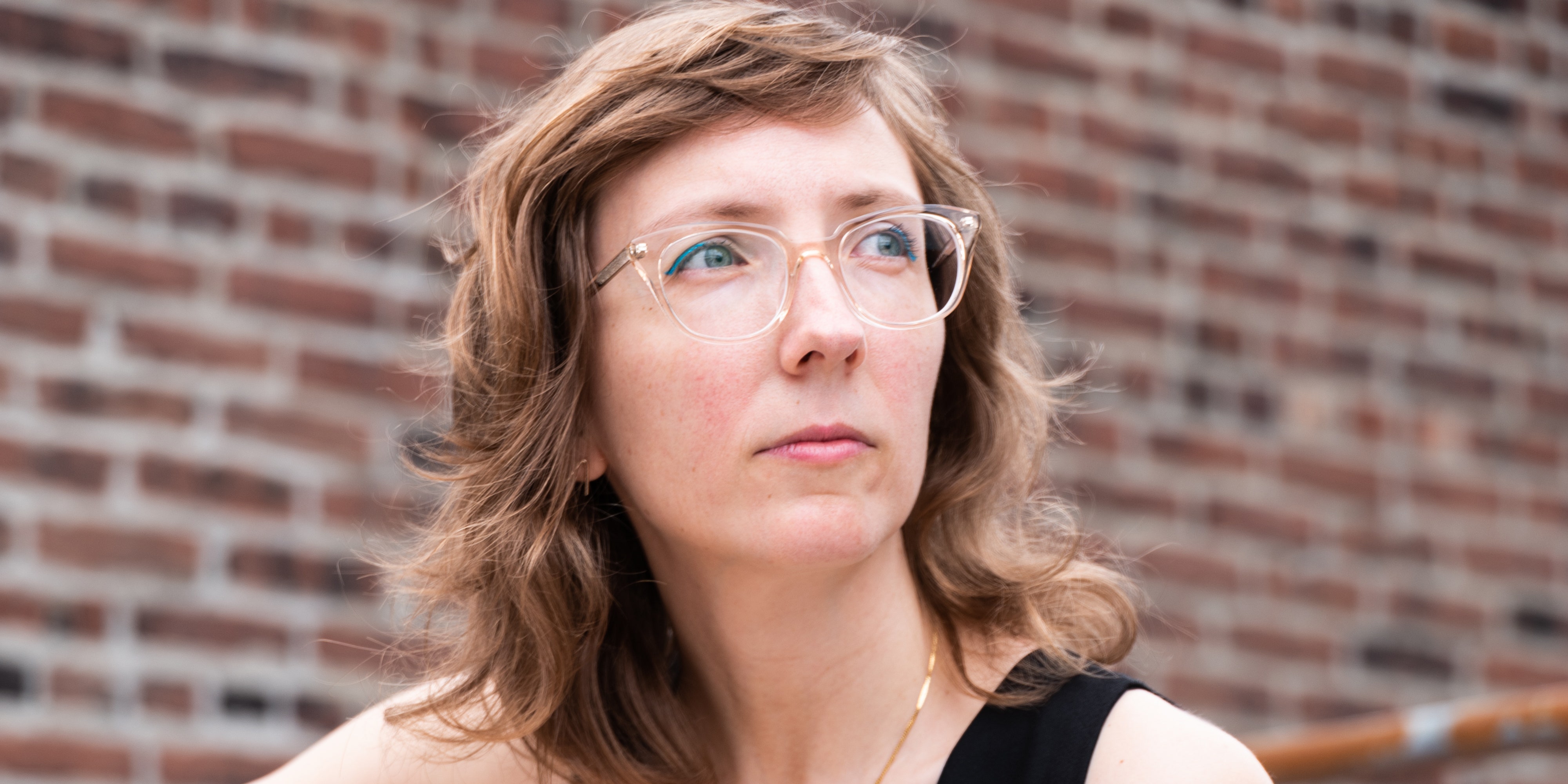