Posted On January 3, 2020 at 5:48 am by Roger Waters Admin / Comments Off on Mick Jenkins Announces New Album The Circus, Shares New Song: Listen

Mick Jenkins has shared a new song called “Carefree.” It’s out January 10 on a seven-song release titled The Circus. Take a listen to “Carefree” and check out the album art below.

The Circus features a handful of different producers, including Black Milk, Hit-Boy, IAMNOBODI, DJ FU, and Beat Butcha. One track, “The Light,” also includes the Atlanta duo EarthGang. His most recent full-length was 2018’s Pieces of a Man, which followed 2017’s Or More; the Anxious.

Read “Mick Jenkins Wants to Give You a Piece of His Mind” on Levels. 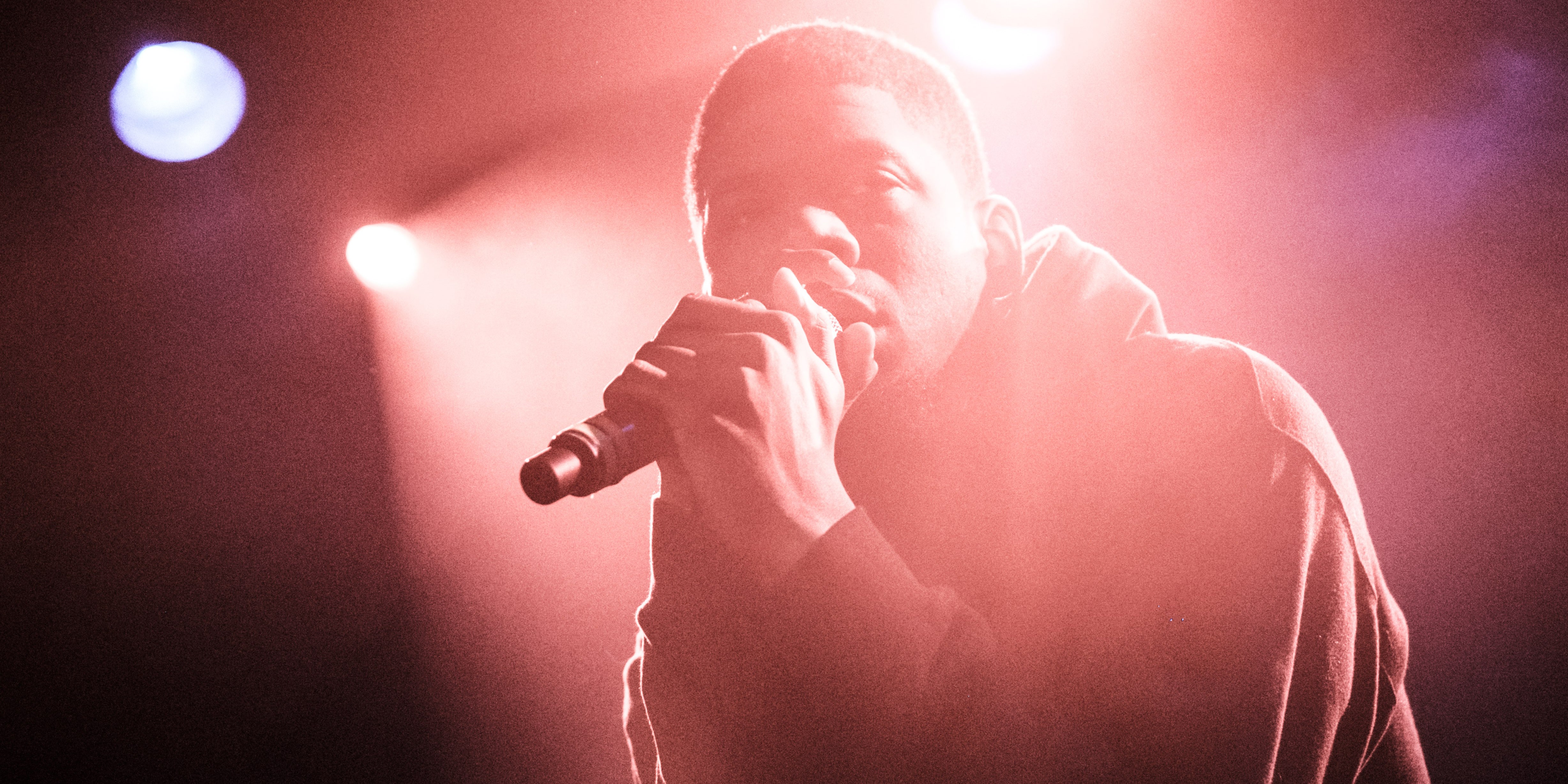