Posted On February 12, 2020 at 3:06 am by Roger Waters Admin / Comments Off on Migos, Travis Scott, and Young Thug Dropping New Song This Week

Migos, Travis Scott, and Young Thug are releasing their collaborative new song “GNF.” Check out the artwork below. The song got its live debut at Scott’s Astroworld Festival last year. Watch a clip of their performance below.

While it’s been two years since the release of Culture II, Migos have released a string of singles and solo albums in the past two years. Young Thug’s 2019 album So Much Fun featured “The London”—a collaboration with both Travis Scott and J. Cole. Travis Scott is headlining this year’s Coachella. 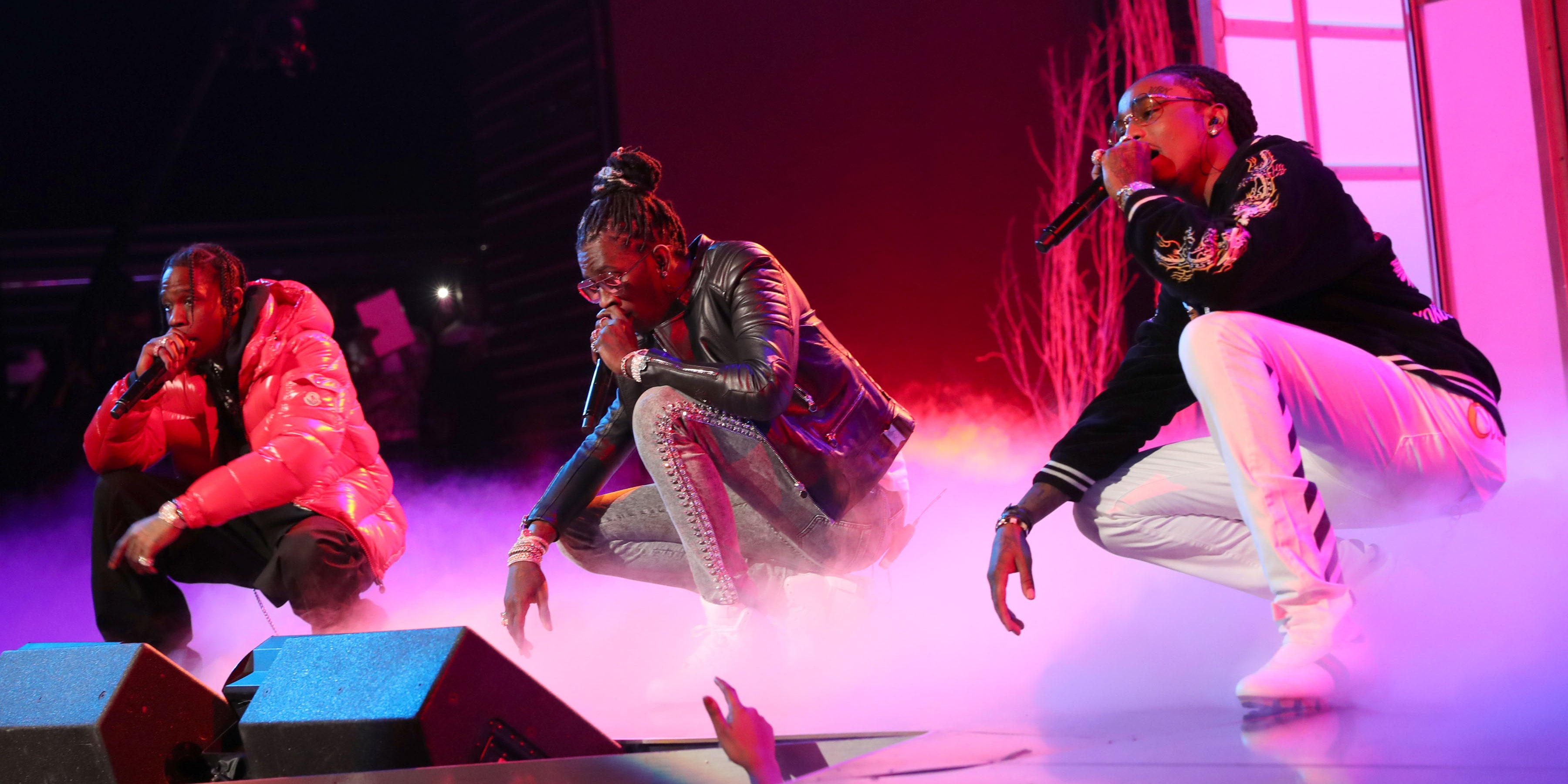