Posted On July 16, 2019 at 12:46 am by Roger Waters Admin / Comments Off on Nipsey Hussle Under Posthumous Investigation for Gang Ties: Report

Officials within the Los Angeles Police Department and city attorney’s office are investigating the late Nipsey Hussle to determine whether his strip mall that housed his Marathon Clothing store was a center for gang activity, The New York Times reports.

According to the report, city officials pressured the former owners of the strip mall to evict Nipsey and his associates. Instead, they sold the property to Nipsey and a group of investors. Marqueece Harris-Dawson, a City Council member, said he had been working for years to learn more about the investigation on Nipsey’s behalf.

Nipsey Hussle was shot and killed at his Los Angeles strip mall on March 31. Eric Holder, a 29-year-old Los Angeles man, was arrested and charged with murder.

Read “Nipsey Hussle’s Legacy Is Bigger Than Rap” on Levels. 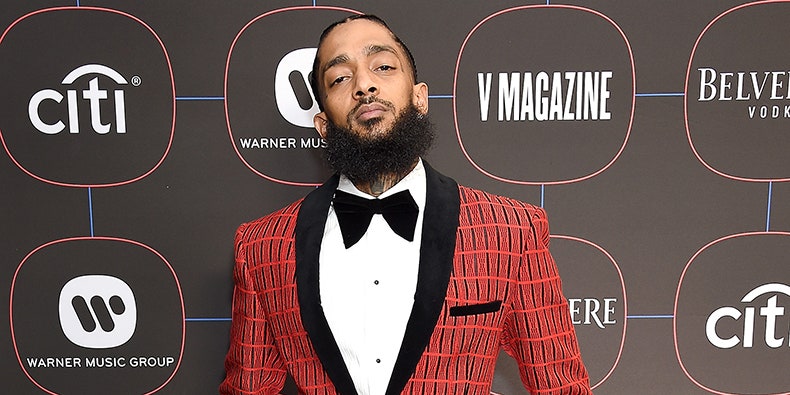