Posted On November 21, 2019 at 7:27 pm by Roger Waters Admin / Comments Off on Selena Gomez Releasing New Album in January

Selena Gomez is releasing her next album on January 10 (via Interscope). Gomez has not revealed the title or full tracklist, but the LP will include the recent songs “Lose You to Love Me” and “Look at Her Now.” Watch Gomez’s new album trailer below.

Selena Gomez’s next record will follow 2015’s Revival. In recent years, she’s shared singles like “Bad Liar,” “Back to You,” “Wolves” (with Marshmello), “It Ain’t Me” (with Kygo), and “Fetish” (featuring Gucci Mane). According to a press release, those songs will appear on the Target deluxe edition of Gomez’s album. 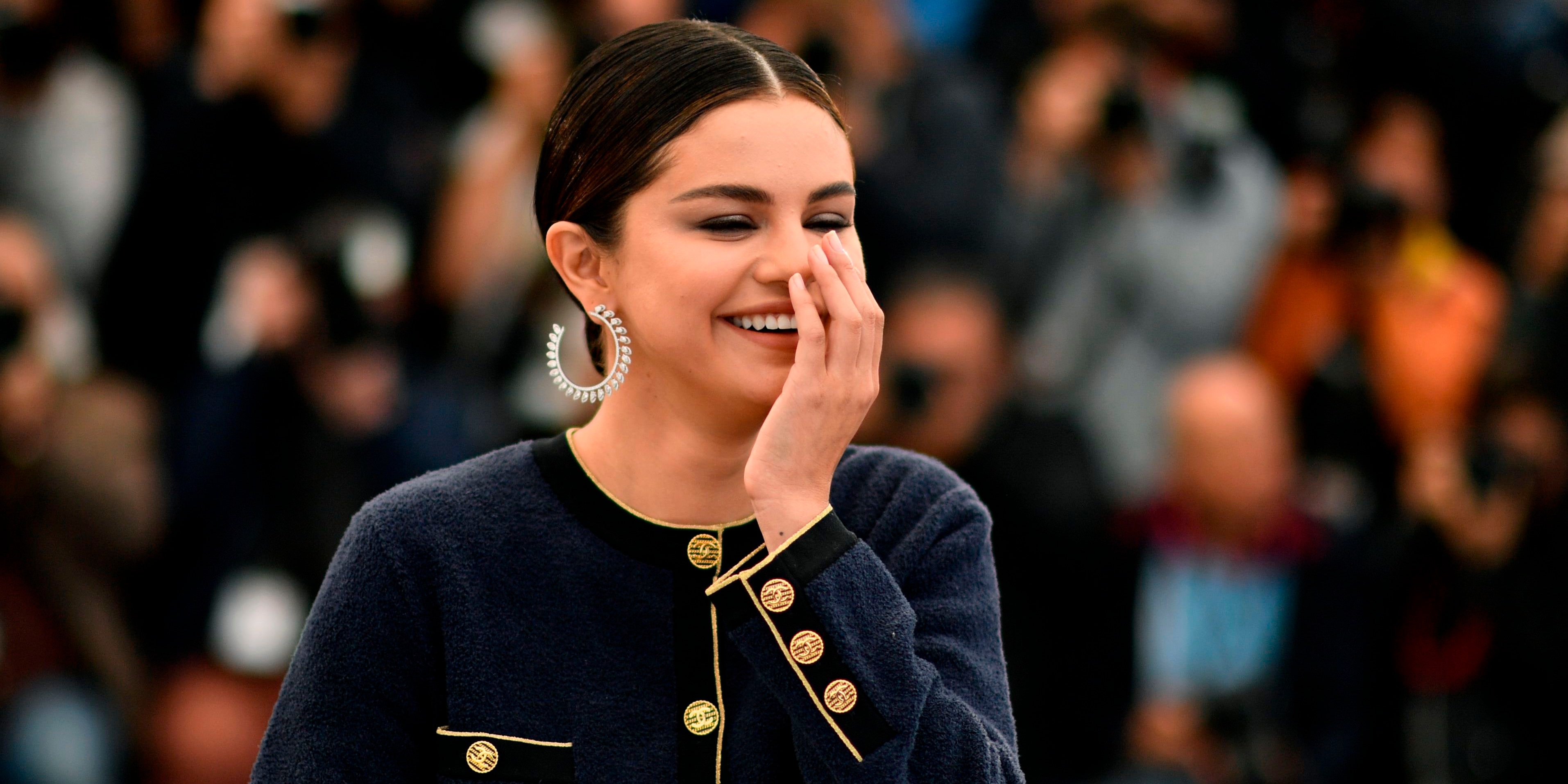