Posted On December 13, 2019 at 4:16 am by Roger Waters Admin / Comments Off on Taylor Swift Blasts Scooter Braun During Billboard Woman of the Decade Speech

Taylor Swift has been publicly feuding with Scooter Braun, the music industry manager who purchased Big Machine and the master rights to her first six albums, for months. Braun responded to Swift in an open letter inviting her to “speak directly and respectfully.”

In her first public comments about the incident since Braun posted his open letter, Swift addressed Braun directly during her speech accepting the Woman of the Decade award at Billboard’s Women in Music 2019 event. She called out the “unregulated world of private equity coming in and buying our music as if it’s real estate—as if it’s an app or a shoe line.” She continued:

This just happened to me without my approval, consultation, or
consent. After I was denied the chance to purchase my music outright,
my entire catalog was sold to Scooter Braun’s Ithaca Holdings in a
deal that I’m told was funded by the Soros family, 23 Capital, and
that Carlyle Group. Yet, to this day, none of these investors have
bothered to contact me or my team directly—to perform their due
diligence on their investment. On their investment in me. To ask how
I might feel about the new owner of my art, the music I wrote, the
videos I created, photos of me, my handwriting, my album designs.

And of course, Scooter never contacted me or my team to discuss it
prior to the sale or even when it was announced. I’m fairly certain he
knew exactly how I would feel about it, though, and let me just say
that the definition of toxic male privilege in our industry is
people saying “but he’s always been nice to me” when I’m raising valid
concerns about artists and their right to own their music. And of
course he’s nice to you—if you’re in this room, you have something he
needs.

The fact is that private equity enabled this man to think, according
to his own social media post, that he could “buy me.” But I’m
obviously not going willingly. Yet the most amazing thing was to discover that it would be the women in our industry who would have my
back and show me the most vocal support at one of the most difficult
times, and I will never, ever forget it. Like, ever.

I spent 10 years of my life trying rigorously to purchase my masters
outright and was then denied that opportunity, and I just don’t want
that to happen to another artist if I can help it. I want to at least
raise my hand and say, “This is something that an artist should be
able to earn back over the course of their deal—not as a
renegotiation ploy—and something that artists should maybe have the
first right of refusal to buy.” God, I would have paid so much for
them! Anything to own my work that was an actual sale option, but it
wasn’t given to me.

That interview with Swift took place before Braun posted his open letter. In that same article, Billboard cited sources claiming that Braun was open to negotiating with Swift about the sale of her masters.

The feud between Swift and Braun came to a head when Swift announced that plans to perform songs from her first six albums at the 2019 AMAs were being thwarted by Big Machine and Braun. Swift ended up performing her older songs on the show, Braun denied that she’d been prevented from performing them, and he claimed that he’d been receiving death threats as a result of her public statement.

Read “Taylor Swift’s Music Ownership Controversy With Scooter Braun: What It Means and Why It Matters.” 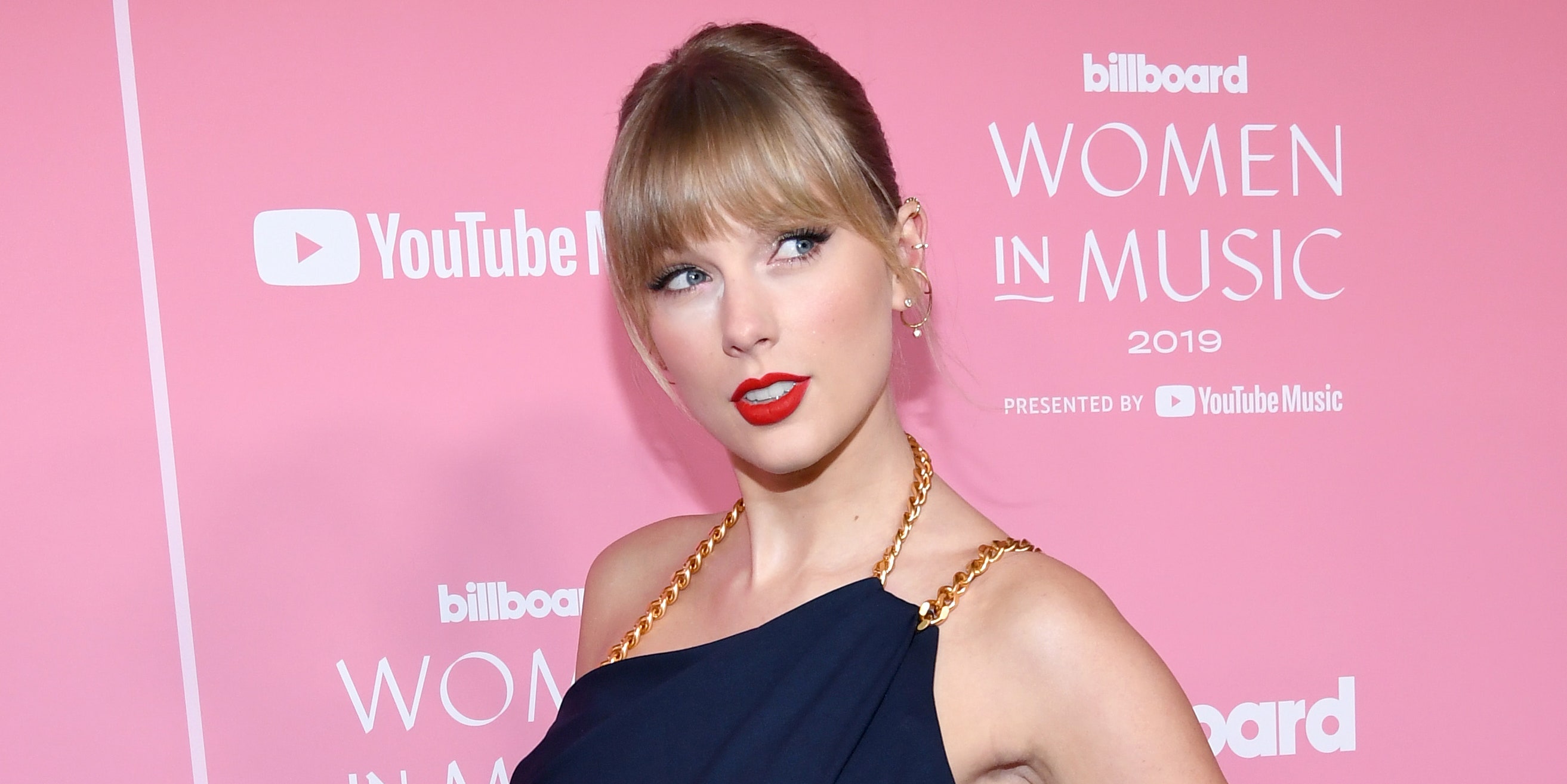