Posted On August 7, 2019 at 5:41 pm by Roger Waters Admin / Comments Off on The White Stripes Announce 20th Anniversary Box Set for Their Debut

The collection, newly mixed by Jack White at Nashville’s Third Man Studios, includes previously unheard outtakes from the recording of The White Stripes, an LP capturing a live show in Raleigh, a DVD of two 1999 performances in Michigan, and a 24-page booklet of archival material. Above, hear a previously unreleased outtake of the White Stripes covering Burt Bacharach’s “My Little Red Book.”

The deadline to sign up for Vault Package #42: THE WHITE STRIPES XX is October 31 at 12 a.m. Central. 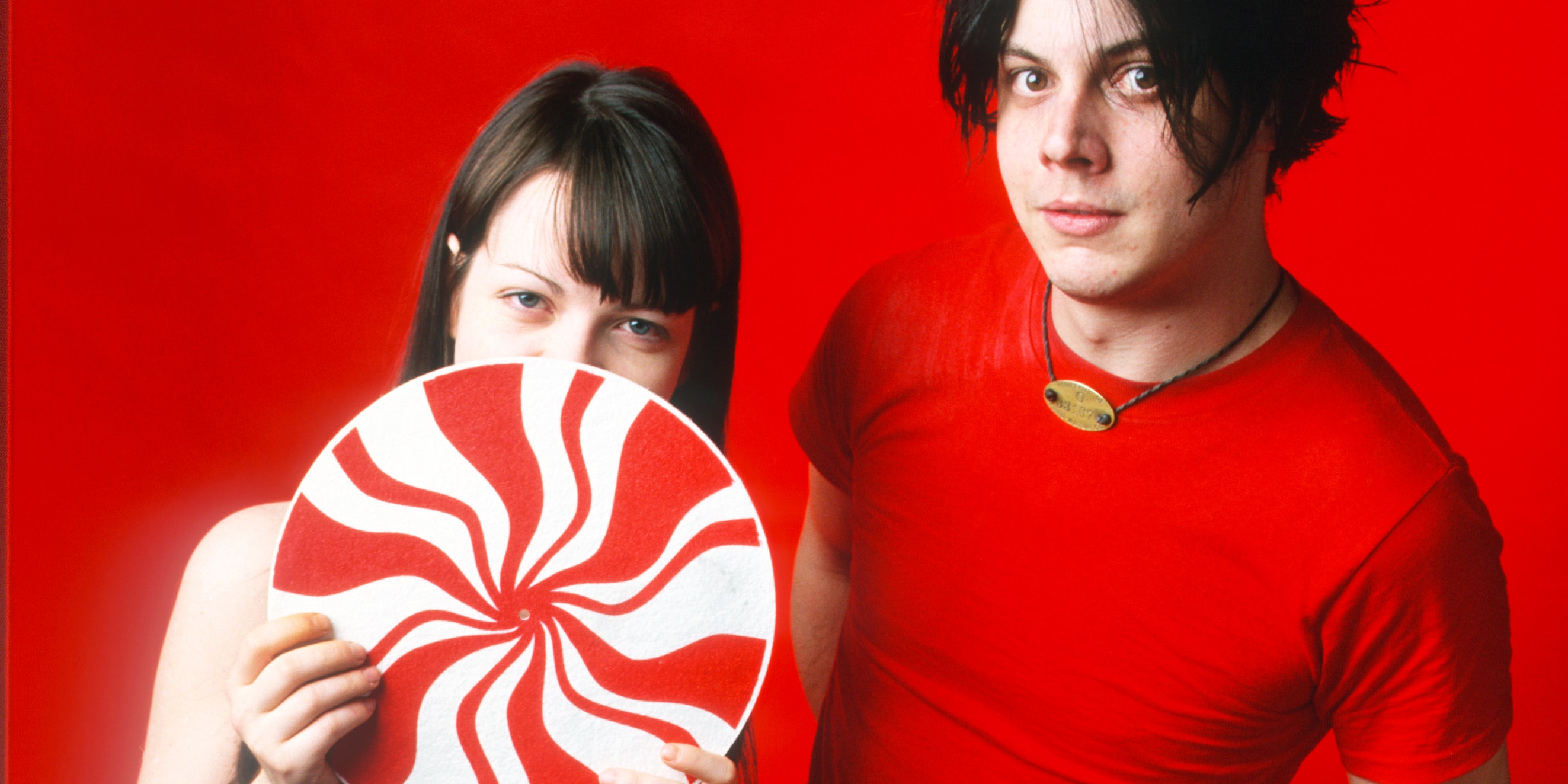