Travis Scott has announced his next project: a compilation called Jack Boys. The record marks Scott’s first studio album on his Cactus Jack label. It is slated to arrive before the year is out, and will feature contributions from Scott, Sheck Wes, Don Toliver, DJ Chase B, and others. Find Scott’s tweet officially announcing the project below.

Jack Boys features Scott’s most recent single “Highest in the Room,” which he released back in October. The rapper initially teased the new project in an interview with Zane Lowe. In addition to announcing the compilation, Scott has released an exclusive all-black Jack Boys merch capsule for Black Friday. 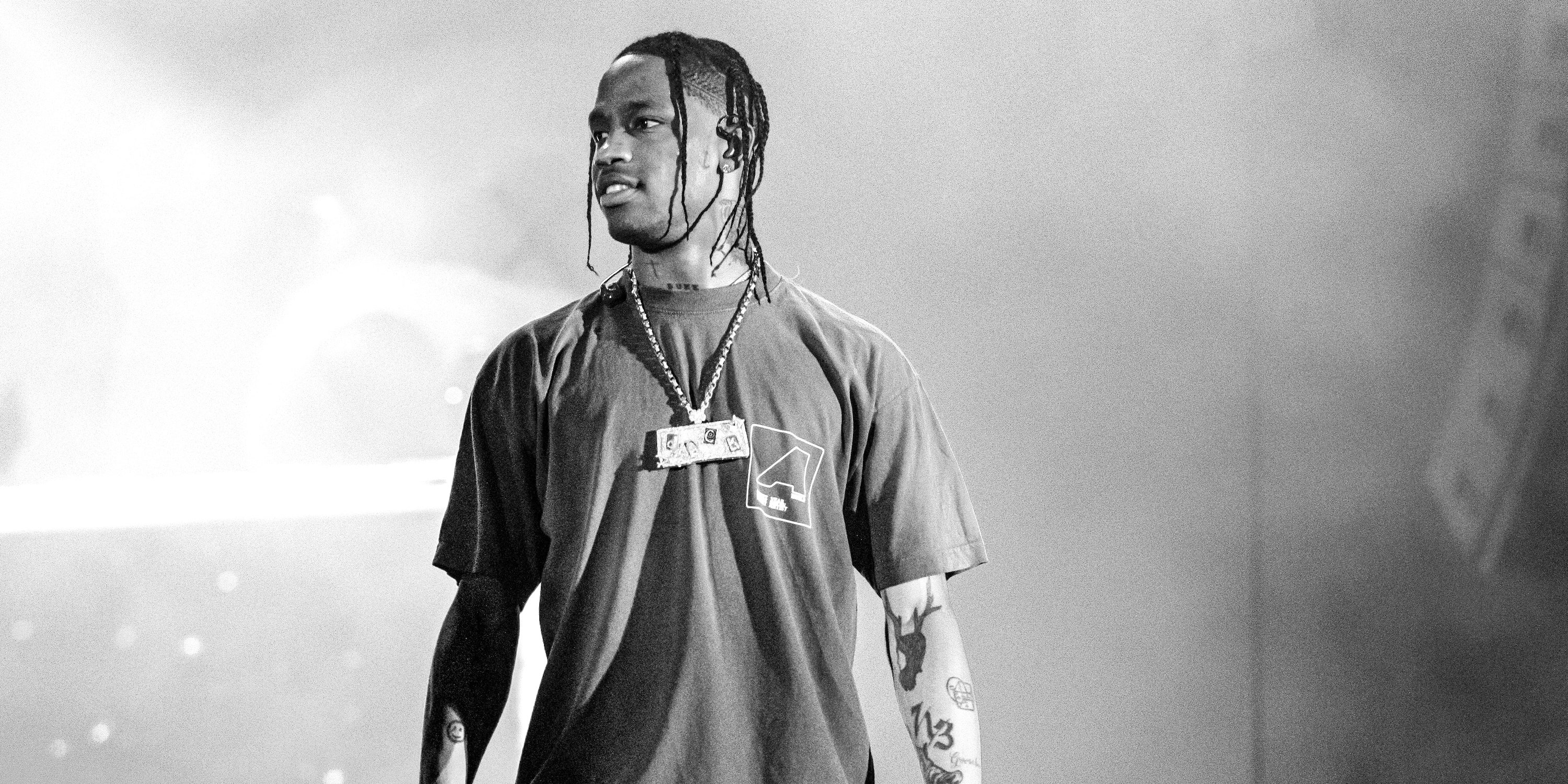