Posted On January 12, 2020 at 1:22 am by Roger Waters Admin / Comments Off on Two More Studio Ghibli Soundtracks Are Coming to Vinyl

Two more Studio Ghibli soundtracks composed by Joe Hisaishi are coming to vinyl for the first time. Turntable Lab will reissue the soundtracks to Kiki’s Delivery Service (1989) and Porco Rosso (1992) in late March, according to their website.

The soundtracks for Ghibli classics My Neighbor Totoro, Castle in the Sky, and Nausicaä of the Valley of the Wind—which Hisaishi also composed—were reissued in November 2018 via Tokuma. In October, HBO Max announced that it had acquired exclusive rights to the entire Ghibli catalog, and that the films would be on the platform at the time of its spring 2020 launch. Some of those titles have not been digitally available before. 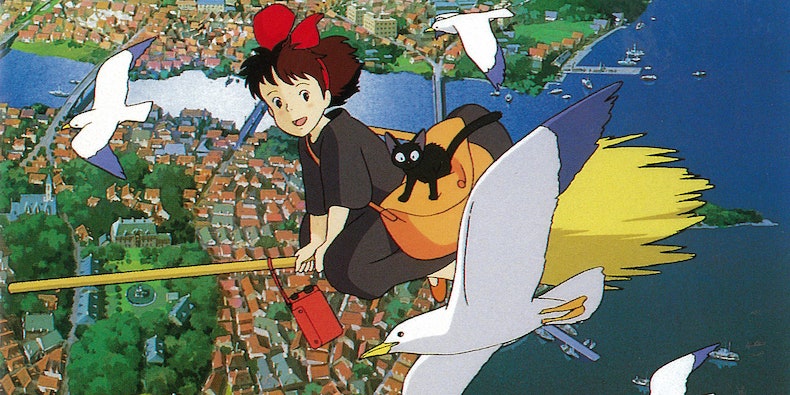