Posted On January 16, 2020 at 2:34 am by Roger Waters Admin / Comments Off on Watch Glenn Danzig’s Trailer for New Horror Film Verotika

Misfits’ Glenn Danzig has shared the trailer for his new horror film Verotika. The film premiered at last year’s Cinepocalypse Festival in Chicago and is scheduled for VOD release via Cleopatra on February 25. Check out the trailer below.

Danzig signed with Cleopatra in the summer of 2018, with the intent of filming an anthology story based on storylines and characters from his Verotik comic book series. The film will also be available to buy on Blu-ray and a 3-disc collector’s edition on March 3. 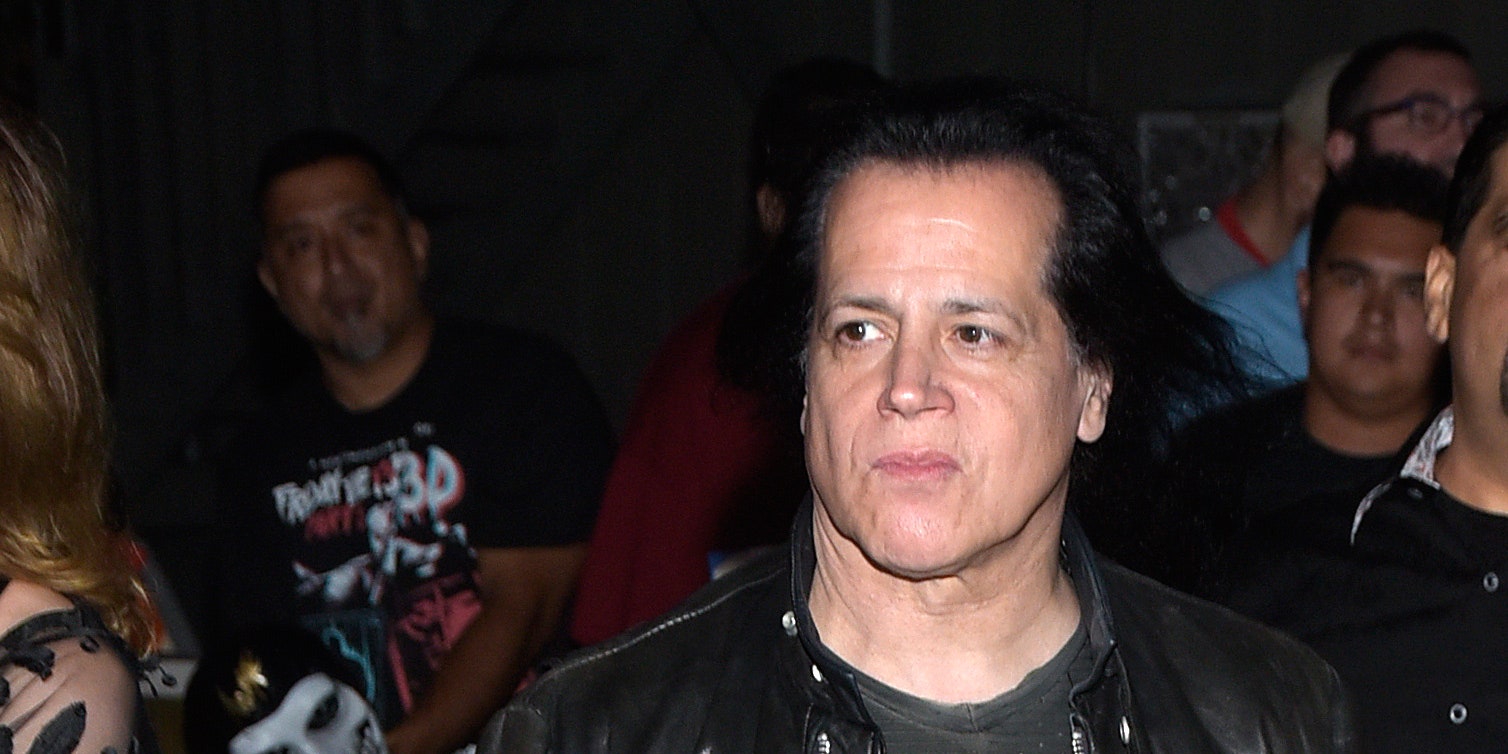