Posted On January 27, 2020 at 2:54 pm by Roger Waters Admin / Comments Off on Watch Kanye and Chance Pay Tribute to Kobe in Sunday Service Performance

Kanye West, Chance the Rapper, and Kirk Franklin held a Sunday Service gospel performance last night. During his segment, West paid tribute to the late Kobe Bryant, singing, “I was driving home/They was leaving your jersey on the freeway, and I just broke down, broke down, broke down.” In addition, Chance rapped his verse from “Ultralight Beam.” Watch footage (captured via Kim Kardashian West’s Instagram Stories) below.

The 2020 Grammy Awards were filled with tributes to Kobe Bryant, who died on Sunday morning (January 26) in a helicopter crash with his 13-year-old daughter Gigi. Alicia Keys, Lizzo, Lil Nas X, and others made mention of Kobe Bryant during the ceremony, which took place at the STAPLES Center, home of the Los Angeles Lakers. 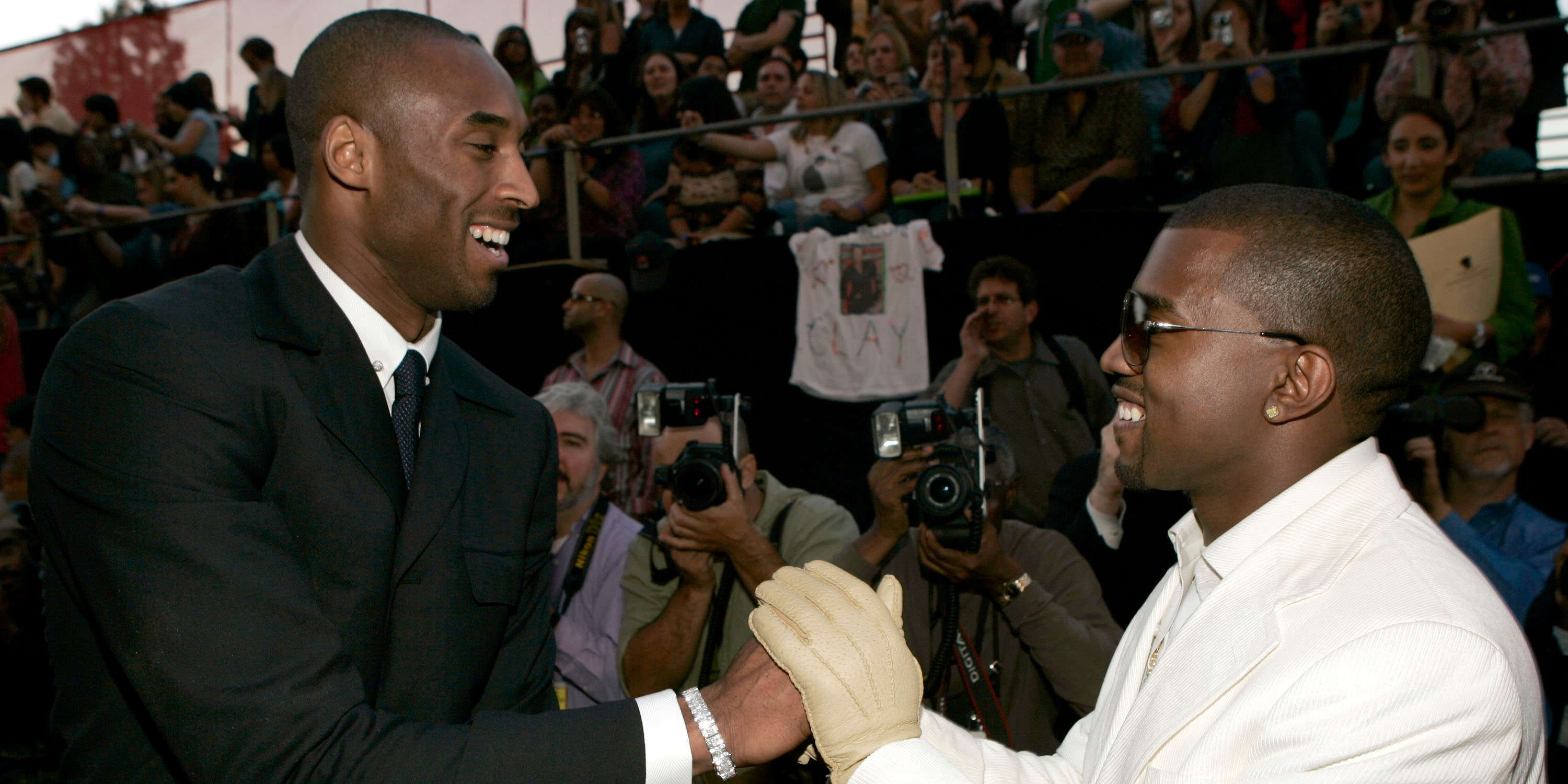