ROSALÍA has shared the music video for a new song titled “A Palé.” It’s directed by Jora Frantzis and sees ROSALÍA in an industrial park, flanked by dancers in workwear and gloves. Watch below. 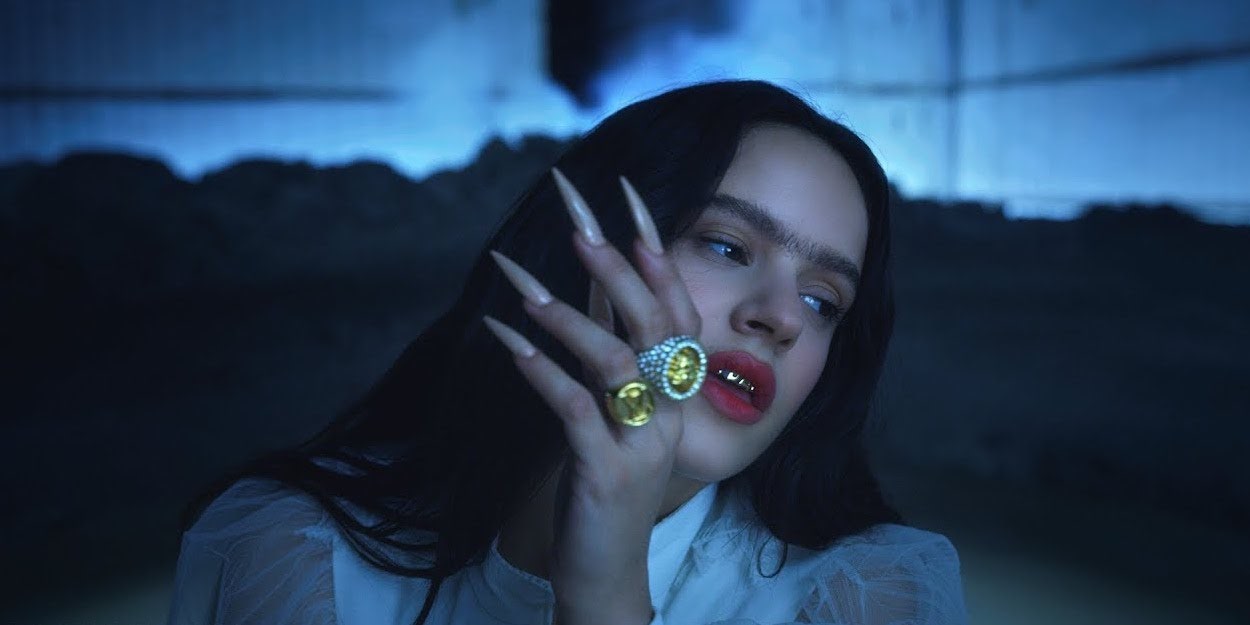