Posted On December 22, 2019 at 8:54 pm by Roger Waters Admin / Comments Off on Watch the National’s Matt Berninger Rap on Apple TV+’s Helpsters

There’s a new children’s show on the streaming service Apple TV+ called Helpsters, which stars a team of Muppet-like problem-solving monsters. The show featured an appearance from the National frontman Matt Berninger, who does a song about long words. In a surprise twist, he raps his entire performance. Watch it happen below.

Berninger recently performed a live cover of Big Thief’s “Not” and did a song with Phoebe Bridgers that appeared in the new Between Two Ferns movie. The National released their new album I Am Easy to Find earlier this year. 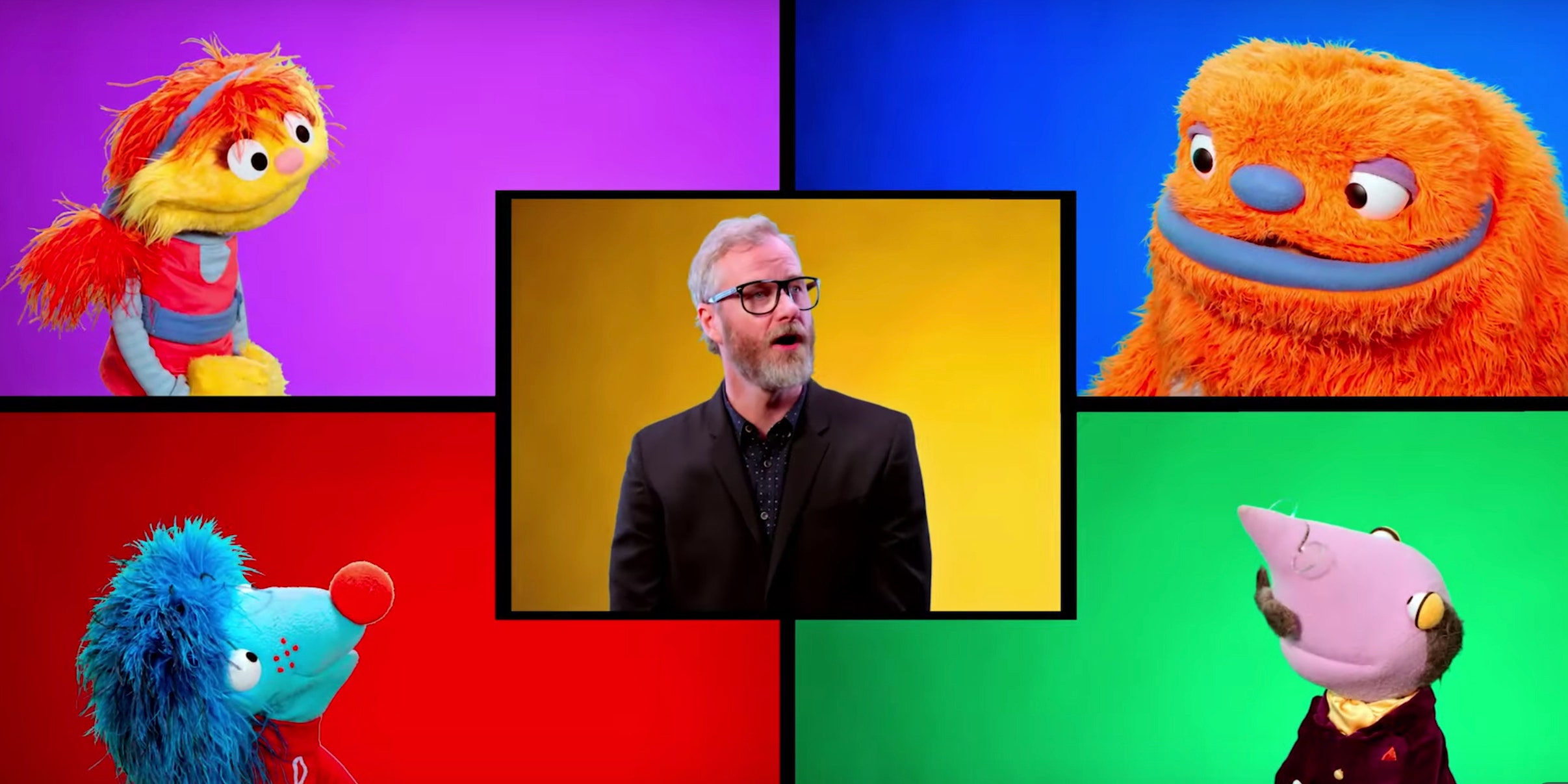