Posted On January 1, 2020 at 8:52 pm by Roger Waters Admin / Comments Off on Watch the Strokes Play a New Song on New Year’s Eve

The Strokes performed a new song at their New Year’s Eve show in Brooklyn Tuesday night. It’s called “Ode to the Mets,” according to Spin. Watch it happen below.

In the clip, Strokes frontman Julian Casablancas tells the crowd that after the band took off the 2010s, “We’ve been unfrozen, and we’re back.” In May, the band shared the new song “The Adults Are Talking” at a benefit concert in Los Angeles. The band’s last full-length album was 2013’s Comedown Machine, and the band released their Future Present Past EP in 2016. 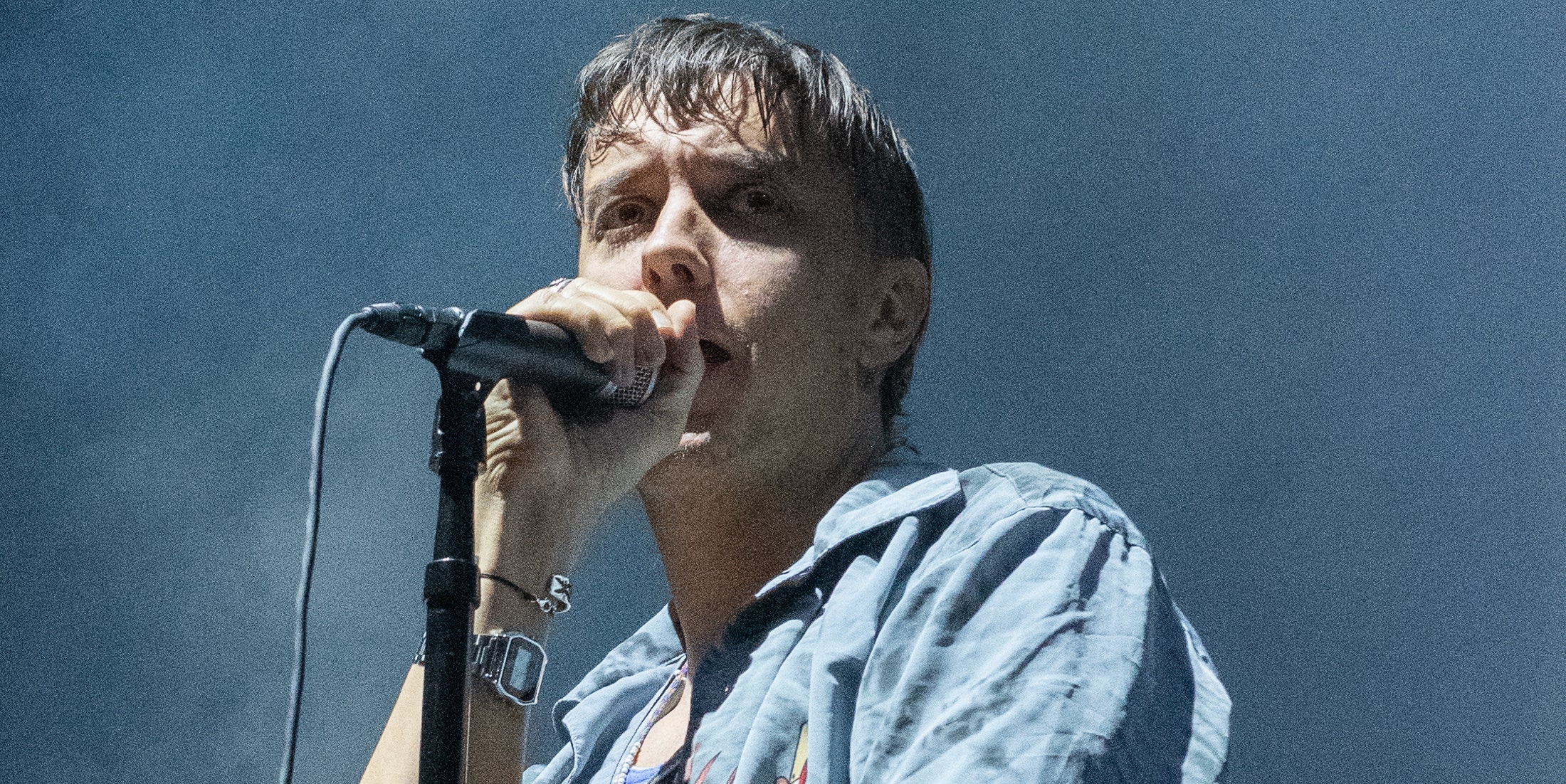